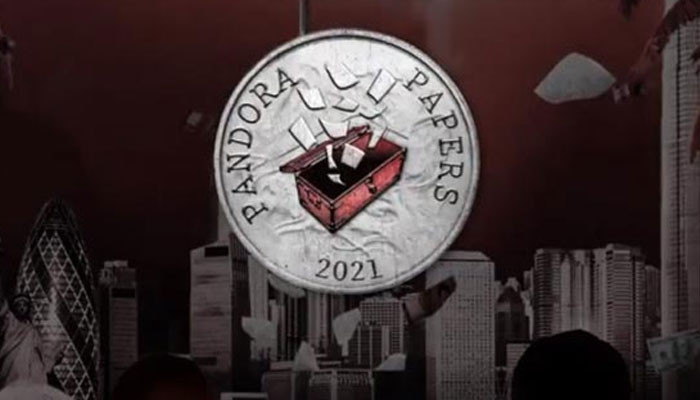 This week’s exposure of Pakistan’s rich harbouring massive wealth in offshore tax havens is neither surprising nor ultimately groundbreaking.
Similar exposures, notably the ‘Panama Papers’ which eventually cost former prime minister Nawaz Sharif his job, have surfaced in the past. But beyond this high-profile political casualty, it is hard to be optimistic over the fate of the latest revelations as most of those named previously were neither sufficiently shamed nor forced to come entirely clean.
The details of offshore assets under the name of some of the country’s political figures and powerful people revealed in the ‘Pandora Papers’ have yet again raised questions over the ultimate source of their wealth. These revelations follow an almost three-decade-long ill-fated journey which was based on the poorly advised policy of ‘no questions asked’, first championed by Nawaz Sharif as prime minister during his maiden rule. But successive governments must be held equally culpable for conveniently ignoring this major cover that only facilitated money laundering in the extreme.
In the long term, the immunity given to depositors of onshore foreign currency accounts from revealing their sources of funds has brought recurring misery for Pakistan. The repeated failure of Pakistani authorities to improve tax collections has been caused by a variety of factors notably including the ‘no questions asked’ policy.
Notwithstanding the closure of the ‘no questions asked’ convenience granted...