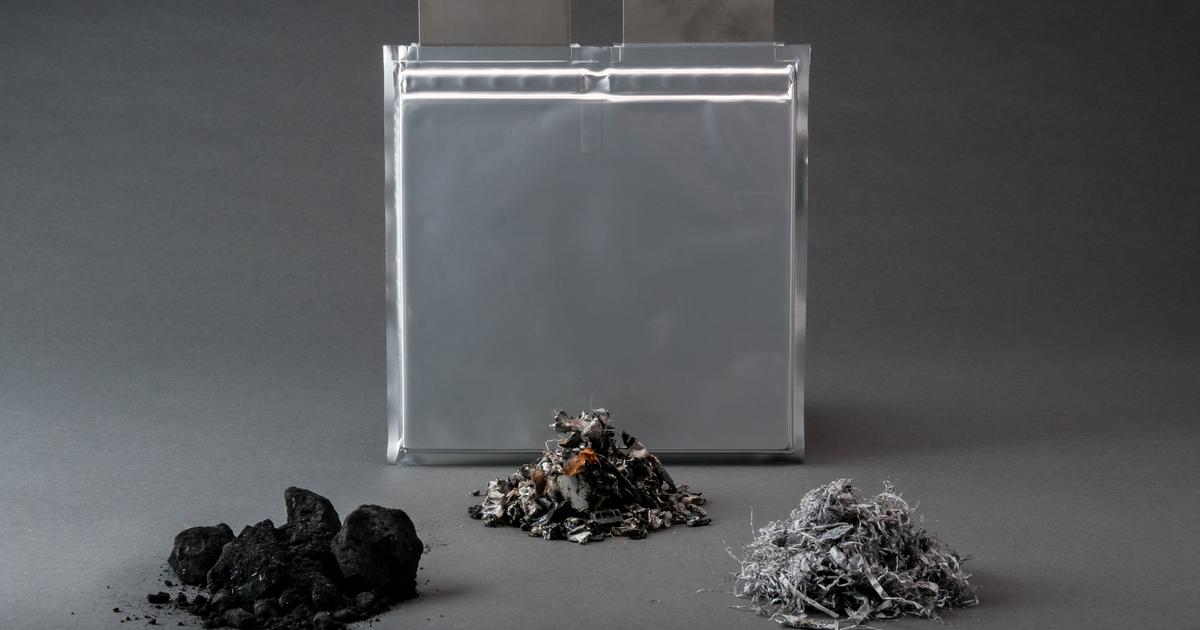 The increasing popularity of electric vehicles is undoubtedly a good thing for the planet, but there is a problem mounting in the background as more and more take to the road. The lithium-ion batteries used in EVs don't last forever, and a massive influx of depleted units in the coming decade will dwarf our current capacity to recycle them. Scientists have made a breakthrough that could give these efforts a boost, demonstrating how a flotation tank can be used to easily separate some of the precious battery materials for re-use.

The study, which was led by scientists at Michigan Technological University (MUT) as part of the ReCell advanced battery recycling center, seeks to make use of a technique commonly used in the mining industry to separate and purify ores. Called froth flotation, this involves placing materials in a flotation tank and seeing them separate based on whether they repel water and float, or absorb water and sink.

But this approach doesn't easily translate to the world of end-of-life lithium batteries, because the materials that form the cathode component, such as the commonly used lithium nickel manganese cobalt oxide (NMC111) and lithium manganese oxide (LMO), generally just sink. The MTU team has devised a solution to this that involves a mild chemical treatment of the water, which makes NMC11 float instead.