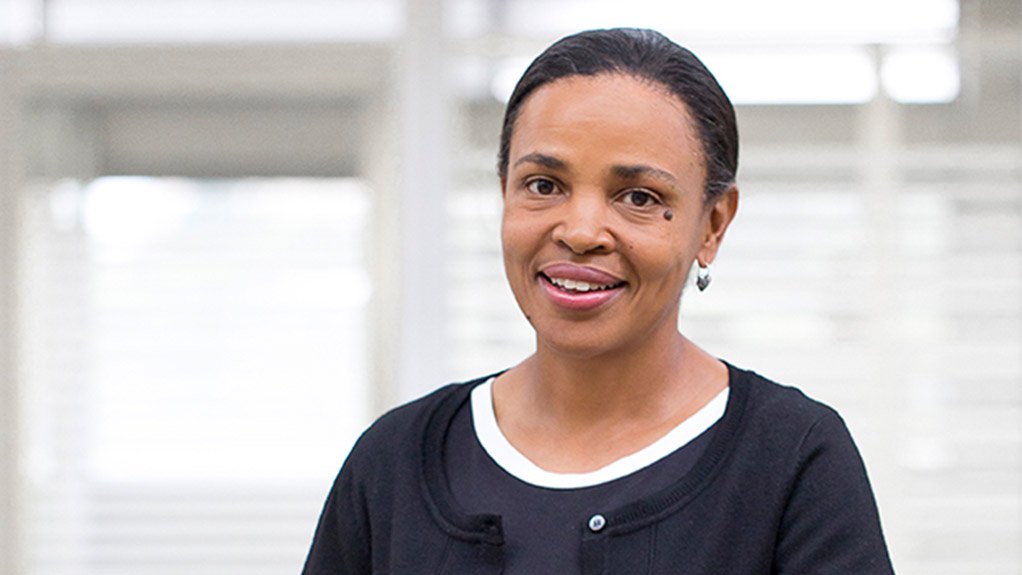 Transnet CEO Portia Derby says the State-owned group received a “fantastic” response to its two recent requests for information (RFIs) for private participation at the ports of Durban and Ngqura and that several other private sector participation (PSP) transactions are under development.

Both DCT Pier 2 and NCT are operating well below their nameplate capacities of 2.4-million twenty-foot equivalent units (TEUs) and 1.3-million TEUs respectively and Transnet is aiming to partner with international port terminal operators and shipping companies to boost efficiencies at DCT Pier 2 and to position NCT as a trans-shipment hub.

Speaking during the Joburg Indaba this week, Derby said there had been an overwhelmingly positive response to the RFIs, which would be used to inform future commercial processes.

She also reported that the group was also preparing a pipeline of transactions that, should they receive shareholder approval, could result in PSPs being deployed across its port infrastructure and operations, as well as on its rail and pipeline networks.

Transnet would release an expression of interest (EoI) in October for a partner to work with Transnet National Ports Authority (TNPA) – which is being separated into an independent company, with its own board,...