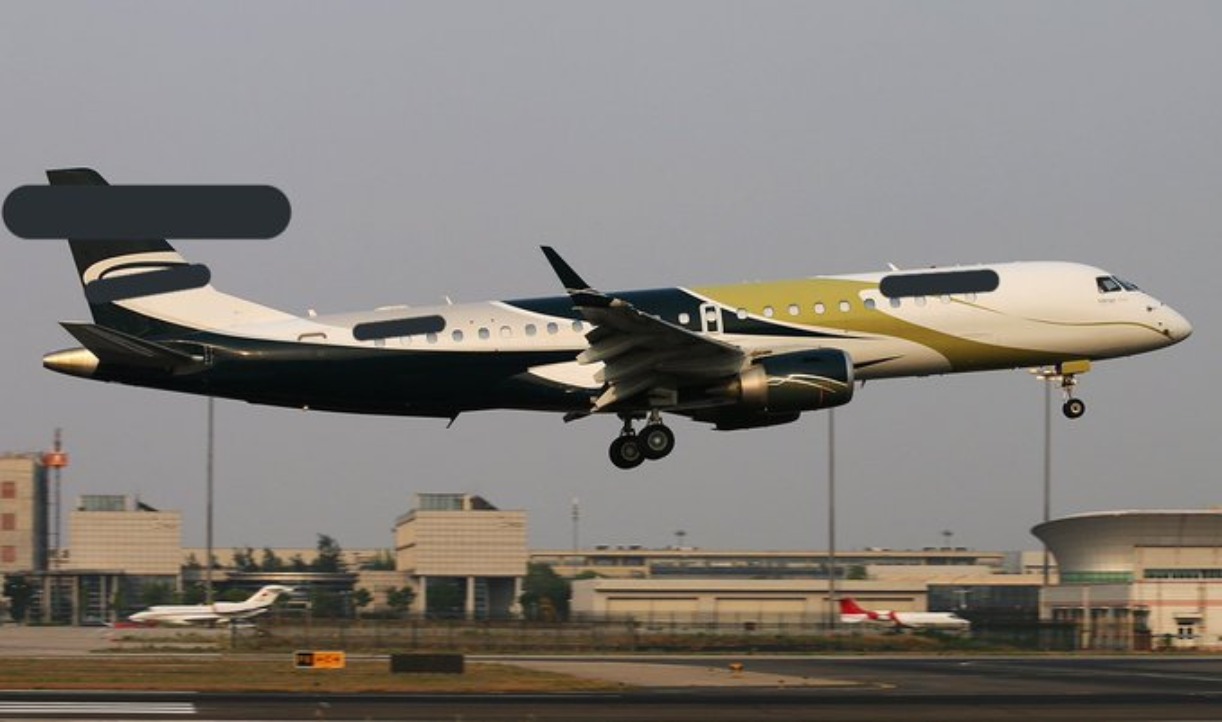 In a ceremony on September 2, the Pakistani Navy inducted into service its first Sea Sultan maritime-patrol/anti-submarine jet—a Brazilian regional airliner refitted with Italian sensors and avionics.
The conversion was achieved unusually rapidly given the order was announced less than a year earlier in October 2020, and there are rumors the lead aircraft still lacks key systems. Nonetheless, two more of the new jets are being converted for the $190 million contract, building towards an expected total procurement of ten aircraft for Pakistan’s Naval Air Arm.
The Indian Ocean is becoming a second front in the maritime competition between Beijing and Washington, one which happens to be shaped around the longer-running conflict between India and Pakistan. Fifty years ago in December 1971 that regional rivalry flared into one of the last major naval conflicts since World War II, with deadly engagements involving submarines, guided-missile boats, and carrier-based aircraft.
Though Richard Nixon unsuccessfully tried to intervene on Pakistan’s behalf in 1971, today Washington is aligning itself with New Delhi and is furnishing the Indian Navy with MQ-9 Predator maritime surveillance drones and versatile P-8 Neptune maritime patrol jets. As its relationship with the United States remains contentious, Islamabad, in turn, is leaning more on its longstanding alliance with China and arms manufacturers in Europe and beyond.
Sea Sultan and Orion
The Sea Sultans will eventually replace...