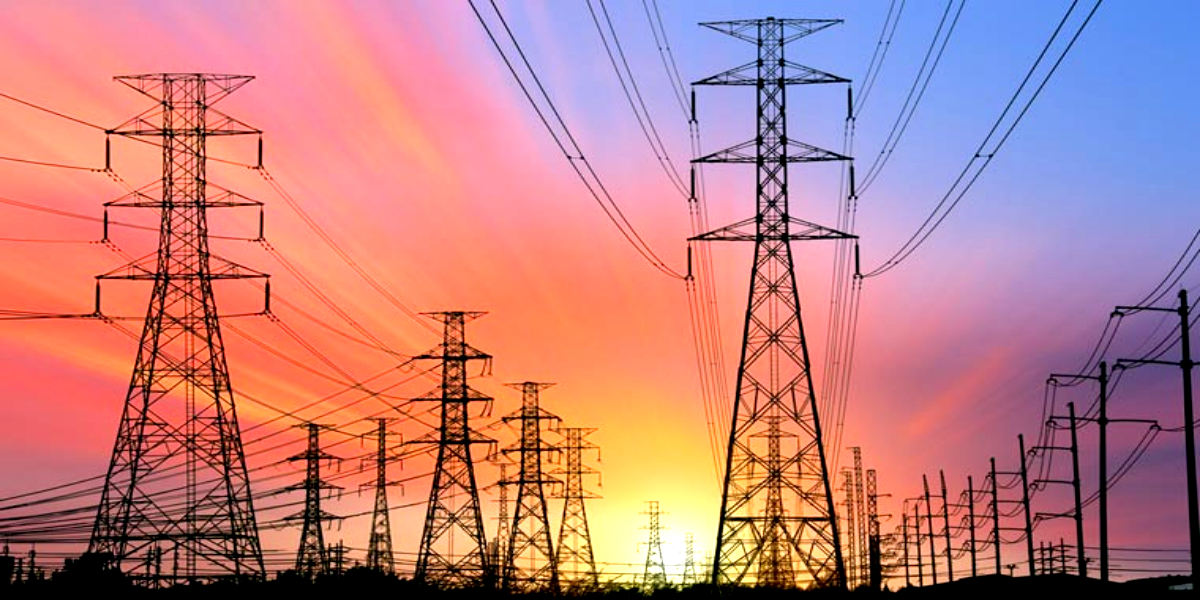 In recent news, the Minister for Energy, Hammad Azhar mentioned that the flow of circular debt from the energy sector has started to decrease. The energy minister mentioned this in a tweet where he highlighted that the amount fell to Rs. 13 billion from the previous Rs. 86 billion around the mid of July and August. This decrease in percentage is approximately around 84.77 percent.
The circular debt stood at Rs. 2,280 billion as of June 30, 2021, in comparison to the previous debt amount of around Rs. 2,150 billion last year. As of August 31, 2021, the circular debt has reached around Rs. 2.327 trillion.
Good news from the power division. The flow of circular debt in the power sector during the July-Aug period has declined from 86 billion of last year to just Rs 13 billion this year.
— Hammad Azhar (@Hammad_Azhar) October 8, 2021
Initially, commercial banks had refused to finance power projects. In addition, NEPRA mentioned in its ‘State of Industry Report 2020-21’ that a number of cost-efficient power plants are being underutilized. This is due to the fact that there had been numerous distribution and high transmission losses, failure of payment of subsidies, and overall low recovery of the billed amount.
Other reasons also include insufficient consumer tariffs that compensate for the rising costs of power generation. Moreover, the electricity generation cost per unit (kWh) has increased up to 61.55 percent in comparison to last year.
However, the federal cabinet has...