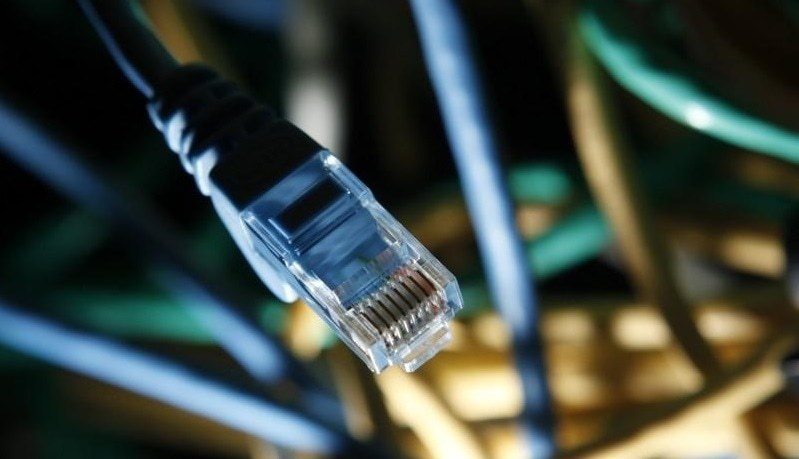 Internet users faced disruptions in parts of the country on Monday as a submarine cable developed a fault near Fujairah, UAE, according to Pakistan Telecommunication Authority (PTA).
The PTA said some users might have faced degradation in services due to the fault, adding that "the faulty cable segment has been repaired and work is underway to make the services fully functional."
The authority said it was monitoring the situation and would continue to update on it.
Internet services had also faced disruptions countrywide in February this year as one of the six international submarine cables developed a fault near Abu Talat, Egypt. The fault was later repaired by the Trans World Associates — one of the two licence holders for international landing stations of submarine cables.
The 25,000-kilometre-long submarine cable system, better known as AAE-1, linking Asia, Africa and Europe had started operations in 2017.
China United Network Communications Group, a key participant in the cable project, had accelerated steps to build internet infrastructure for countries and regions participating in the One Belt, One Road (OBOR) initiative.
The cable system connects Vietnam, Singapore, Malaysia, Thailand, Pakistan, India, Oman, the United Arab Emirates, Qatar, Saudi Arabia, Egypt, Greece, Italy and France.
The AAE-1 is the world's largest submarine cable system built in more than a decade.
It can provide the lowest latency express internet route among dozens of countries and regions...