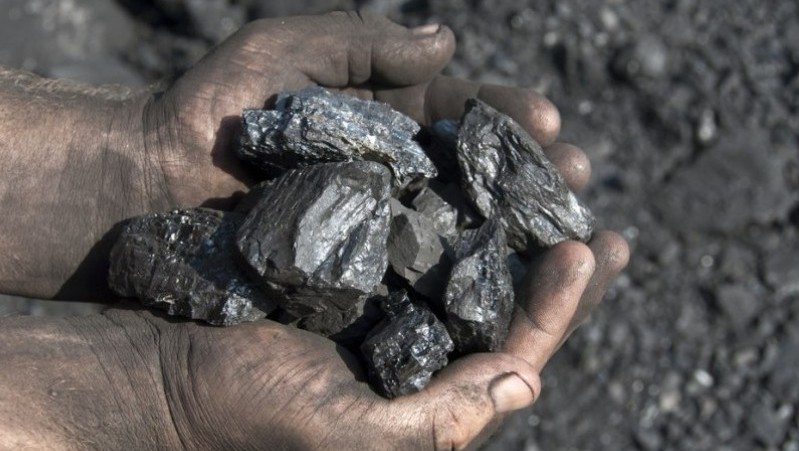 THE last time Exxaro Resources publicised a shift in strategy it provided so little detail that investors heavily sold the firm’s shares. That was in 2018 when CEO Mxolisi Mgojo articulated plans to move into food and water security – a major change for one of South Africa’s largest coal producers.

The company later clarified that the strategy would be backed by modest investments, but the damage was done. In any event, Mgojo remembered the criticism he received. He subsequently said further pronouncements on strategic direction would only be disclosed when fully fleshed out.

That day arrived on September 20. During a ‘capital markets’ presentation (that the press was prohibited from attending live), Exxaro CEO-designate Nombasa Tsengwa said the group would target acquisitions in bauxite, manganese and copper, potentially involving ‘lumpy’ (big capex) investments.

This time around, Exxaro was so pinpoint in its ambition that it earmarked Guinea and South America as potential markets for new bauxite investment while manganese assets would be targeted “on our doorstep”.

It was slightly less clear regarding copper although it explained ‘tier 2’ assets would be targeted given the metal is much coveted by larger, more deeply capitalised businesses such as Rio Tinto and BHP.

In respect of merger and acquisition activity generally, Exxaro would target deals where there was cash flow or projects nearing production.

The plan is pretty gutsy. For a high cost of capital coal producer...