Pakistan gears up to digitalise head-counting - The Express Tribune 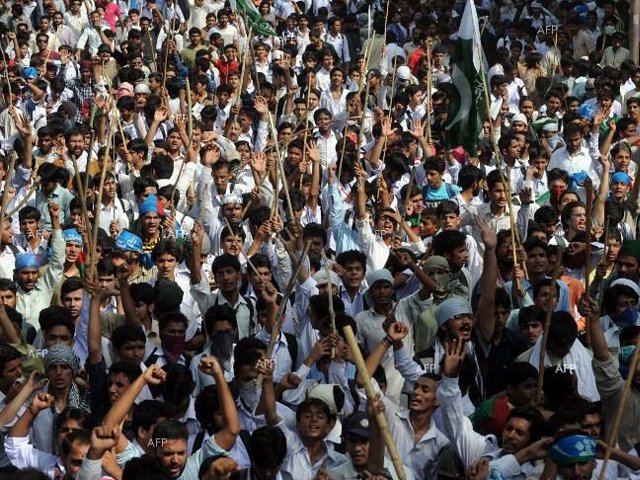 KARACHI:
As the 2023 general elections close in, spadework for the country’s seventh census has also been set in motion. With a budget of Rs23 billion, this will be the Islamic Republic’s first digital population survey, making it a concrete step towards Digital Pakistan— a rallying cry of the ruling Pakistan Tehreek-i-Insaf (PTI) government.
A sum of rupees five billion has been allocated for the mega survey from the current financial year, while each enumerator is to be handed a tablet device for data entry in advance of the census process, which is expected to take 18 months to complete.
Looking back
In comparison, the country’s 2017 census that was conducted in two phases, after 19 years, under the supervision of Pakistan Bureau of Statistics, had costed the government Rs21 billion. The provisional report on population was published in the same year, following which serious objections were raised by the smaller provinces, especially the Sindh government and political parties in Karachi.
Their grievances majorly stemmed from the 2017 census declaring the population of Karachi to be only 16,240,894 people. A statistic that was categorically rejected by local parties including the Muttahida Qaumi Movement, Jamaat-e-Islami, Pak Sarzamin Party, Muhajir Qaumi Movement – Haqiqi, Mohajir Ittehad Tehreek and others. Per them, the population of Karachi was supposed to somewhere around 30 million.
At the time, the cabinet of the former Pakistan Muslim League Nawaz (PML-N)...