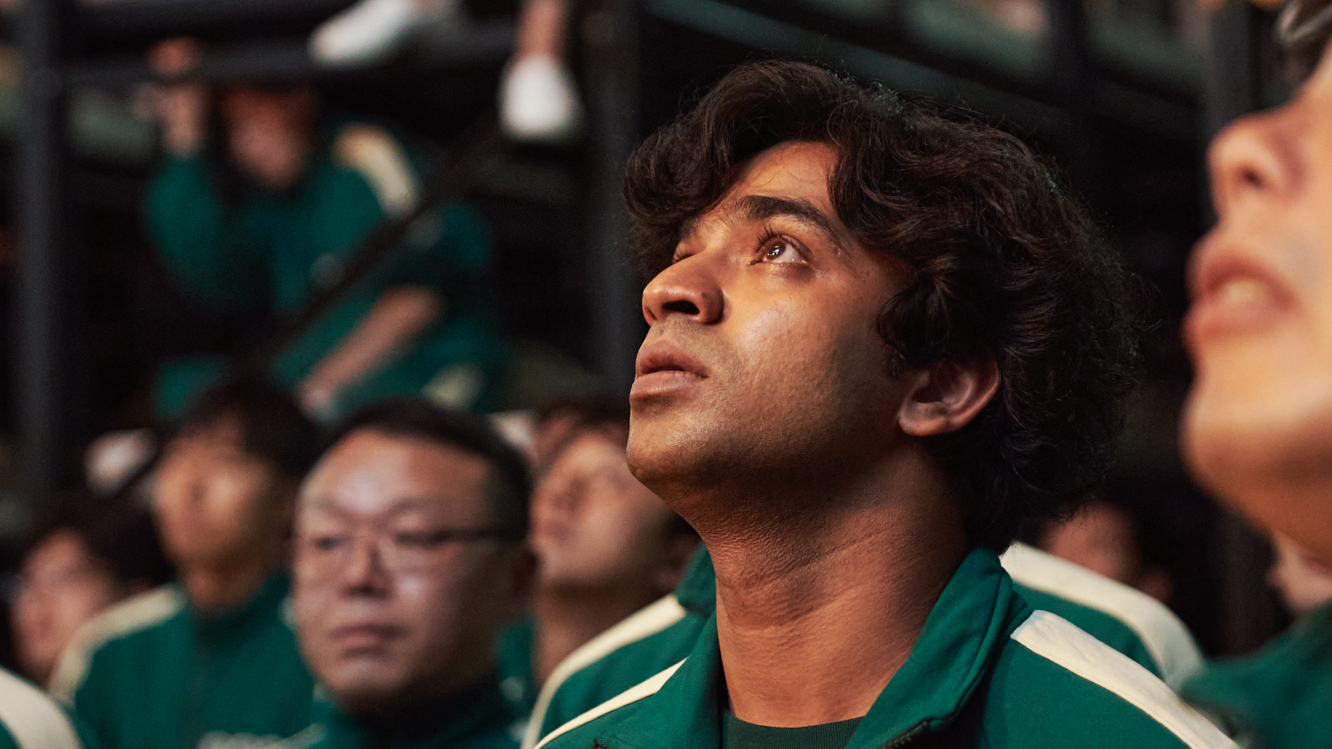 In Squid Game, reportedly the most popular Netflix series of all time, the characters are almost all Korean, which is what you'd expect from a show produced in South Korea.
And then there's Ali Abdul, a Pakistani migrant worker in South Korea whose boss hasn't paid him for months. Don't ask how he's able to afford rent and food for himself and his wife and infant child, who live with him. Because the show doesn't explain!
So Abdul makes a drastic decision. He joins a secret, high-stakes competition called Squid Game.
In order to win the multimillion dollar prize, Ali must compete against 455 other players — all desperate for cash — in six rounds of children's games. Those who can't make it to the next round face ... spoiler alert! ... are eliminated. Which means they are shot to death.
While this deadly competition is clearly a work of fiction, there's nothing fictional about Ali Abdul. Pakistan is one of many low-resource countries whose citizens travel to richer countries for jobs. So we wanted to know: Does the show offer a realistic depiction of Pakistani migrant workers?
There's no shortage of opinions. Squid Game is currently the No. 1 TV show in Pakistan, according to the entertainment tracking service Flix Patrol. We asked Pakistanis around the world to weigh in on the character of Ali — and the casting of an Indian actor Anupam Tripathi in the role.
Warning: There are spoilers ahead! You might want to watch the 9 episodes before reading further.
Ali's migrant life...