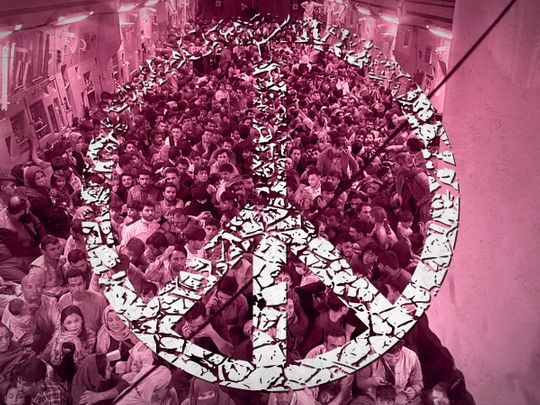 Also in this package
Wandy Sherman, the American Deputy Secretary of State was in India and Pakistan last week. Asked for the reason of going to Pakistan on the eve of her departure from India she remarked, “We don’t see ourselves building a broad relationship with Pakistan and we have no interest in returning to the days of hyphenated India-Pakistan. That’s not where we are. That’s not where we’re going to be.”
In one stroke she placated India of any doubts where American relations with India stand. And in the same breath she laid bare the American policy choice of jettisoning Pakistan once it has outlived its utility for America. Sherman’s comment is reminiscent of 1990 when the US imposed nuclear related sanctions against Pakistan under the infamous Pressler Amendment soon after the Soviets left Afghanistan. Pakistan was no more needed.
The current cool in bi-lateral relations originates with the divergent view on how Afghanistan situation needed to be handled. Except for the initial sweep, America’s war in Afghanistan ran afoul.
As the American military got bogged down in Afghanistan, the US increasingly blamed Pakistan for the stalemate in complete ignorance of the strong tribal connections of people on either side of 2,670km long common border between Pakistan and Afghanistan.
Cooperating with the United States
Pakistan faced a major domestic militancy for joining the US ‘war on terror.’ Over 50 militant groups sprang up in Pakistan seeking to punish the Pakistan...