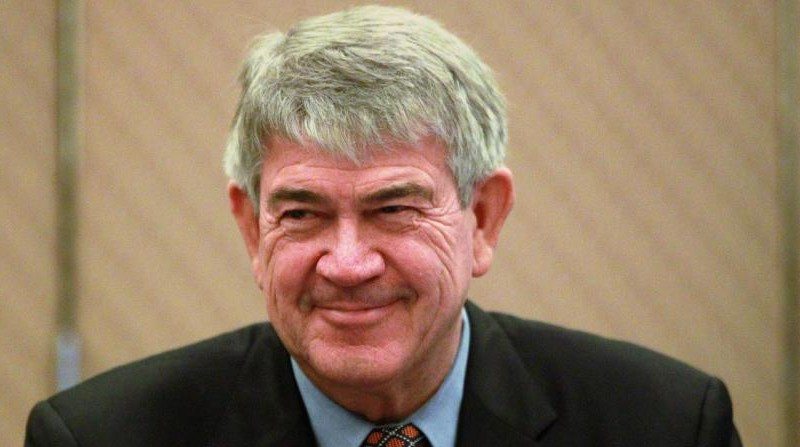 BRIAN Gilbertson, the revered South African mining executive, has been ousted from the board and chairmanship of Jupiter Mines following a shareholder revolt over executive pay.

At a general (“spill”) meeting today, approximately 78% of shareholders voted against Gilbertson’s re-election to the board. They also voted in favour of a resolution to remove Jupiter Mines CEO Priyank Thapliyal by a margin of 74% to 26% against.

An interim CEO would now be appointed in an effort to take the company forward amid a massive share price underperformance, said a shareholder who attended the meeting.

Jupiter Mines owns 49% of Tshipi Borwa, a manganese and iron ore mine located in South Africa’s Northern Cape. The mine produced 3.4 million tons (Mt) of manganese ore last year against a 3.1Mt budget and is currently working through a feasibility study to take production to 4.5Mt annually.

According to a statement prior to the general meeting by AMCI, a 7.44% shareholder in Jupiter Mines, the company’s shares have fallen to 25 Australian cents per share from 40c/share as of September 3 compared to a 43% appreciation in the S&P.ASX 300 Metals & Mining Index over the same period.

“The CEO has not taken proactive steps to address the diminishing value of the company or the underperforming share price, and has failed to pursue and successfully complete any material shareholder value creating opportunities since IPO,” said AMCI director and Jupiter Mines board member Hans-Jürgen...