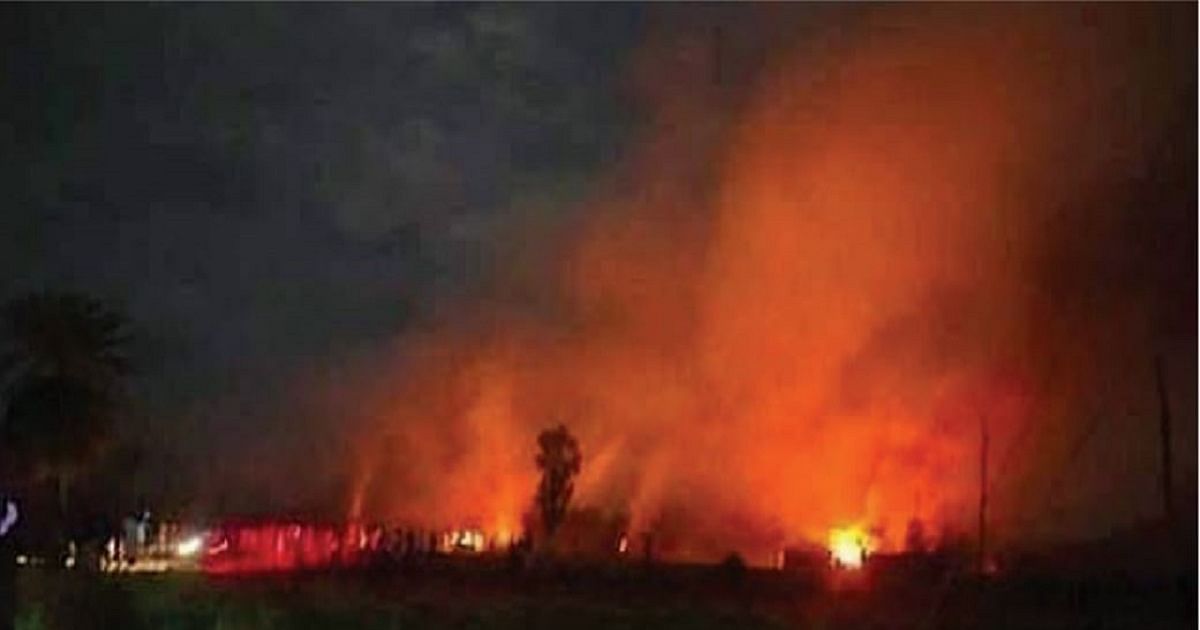 There are several lessons India can learn from the communal violence in Bangladesh, the foremost being the need to set an example at home
Hindus in Bangladesh seem to be upset with Government of India’s cautious response to the communal violence in Bangladesh during the Durga Puja. Sections of the BJP in Bengal are also upset at the absence of strong language and a show of ‘Lal Aankh’ (red eye) by the prime minister. BJP leader and a Trinamool Congress turncoat Suvendu Adhikari, who wrote to the PM urging him to take up the issue with Bangladesh, was also advised to pipe down.
The Indian Government in its calibrated public response in fact praised the Bangladesh Government for taking steps to protect the minorities and in normalising the situation. PM Modi, who, during his visit to Bangladesh earlier this year, had visited Hindu temples and campaigned for Matua votes in the West Bengal election, too has been subdued.
With the minorities in India not feeling very secure, a point rubbed in by the Bangladesh Prime Minister Sheikh Hasina, reacting to the violence in Bangladesh could have blown up in India’s face. But that said, there is a lot that India can still learn from Bangladesh, where large sections of people condemned the violence, held protests and vigils, were scathing in their criticism of the Government and the police. Minority leaders were given space in the media to have their say and the reporting was factual and not slanted as we are now used to seeing in...