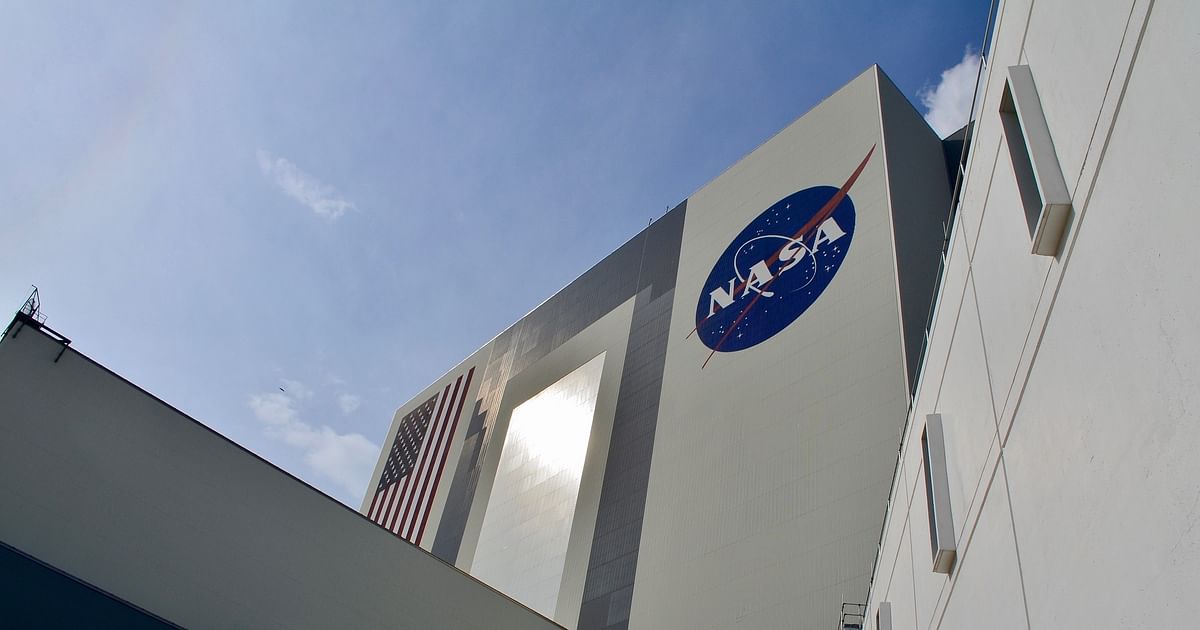 NASA is aiming to fly its massive next-generation rocket, the Space Launch System (SLS), for the first time in February 2022, a critical test flight on the US space agency's journey to send people back to the Moon.
However, plenty of tests still need to go well before the much-delayed vehicle can finally take flight, The Verge reported on Friday.
Confirmation of the new target date, which was rumoured in August, comes a day after engineers fully stacked the SLS inside NASA's massive hangar at Kennedy Space Center in Florida.
Standing at 322 feet high, the SLS rises taller than the Statue of Liberty. On top of the stack is NASA's Orion crew capsule, a new spacecraft that's been developed to carry people into deep space.
However, when the SLS flies for the first time in 2022, there won't be any people on board, the report said.
The test mission will send an empty Orion capsule on a four to six-week long trip around the Moon.
SLS' debut flight is known as 'Artemis I', the first major flight in NASA's Artemis program. If the flight is successful, the SLS and Orion's next mission will be Artemis II, which will carry NASA astronauts on a similar trajectory around the Moon.
The programme will culminate with landing the first woman and the first person of colour on the surface of the Moon.
During the administration of former President Donald Trump, Vice President Mike Pence had challenged NASA to make this landing happen as early as 2024.
That timeline has since been called into...

What Pakistan can learn as Dubai races to become cryptocurrency ‘hub’? - Business Recorder