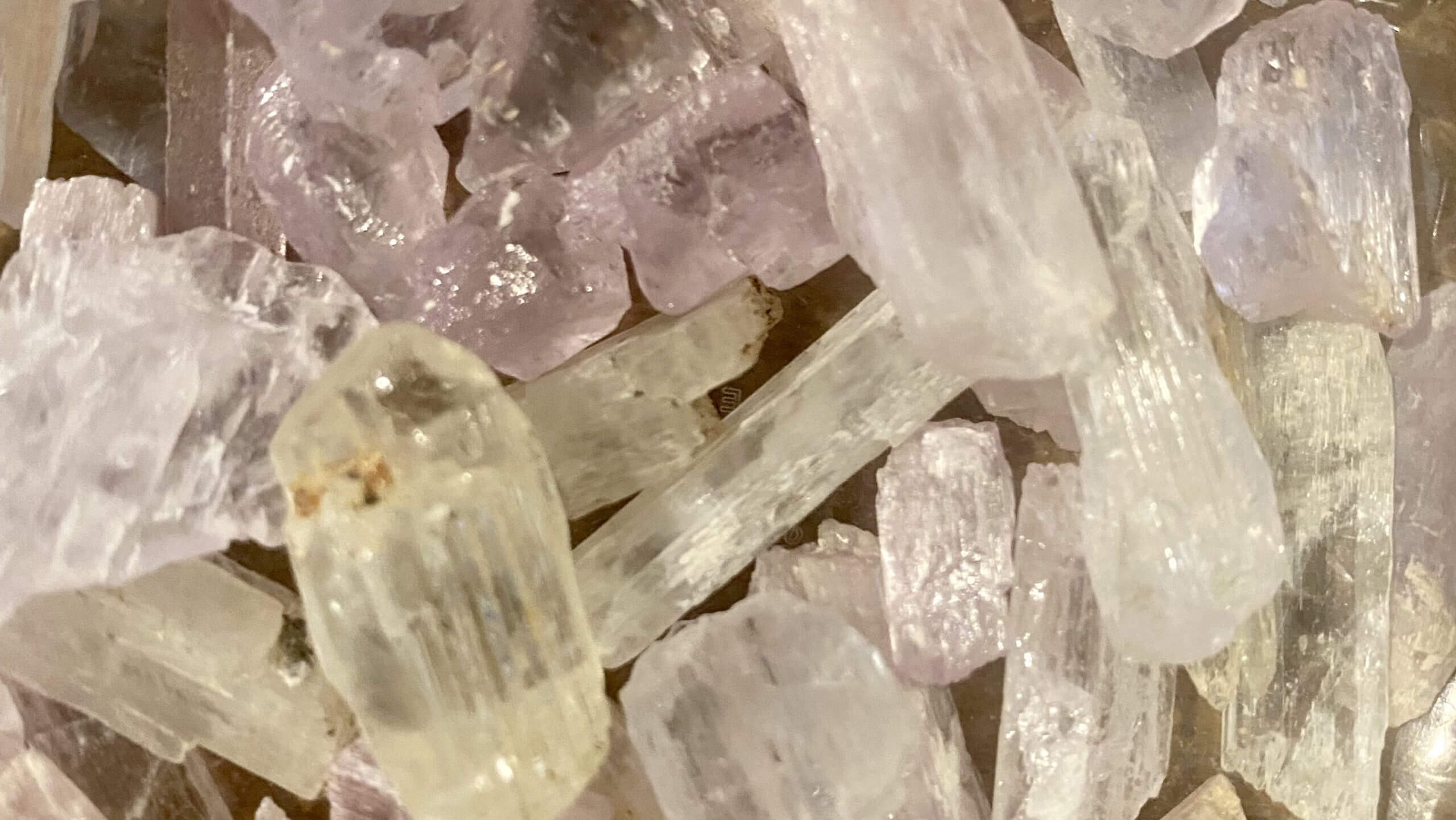 By Kate Cough of The Maine Monitor

NEWRY — The richest known hard rock lithium deposit in the world lies a few miles northeast of the ski slopes of Sunday River and not far from Step Falls, where swimmers can wade in shallow pools formed by hundreds of feet of cascading granite ledge.

Smaller deposits have been known in Maine for decades, but this recent discovery, just north of Plumbago Mountain in Newry, is the first to have a major resource potential.

And that potential is staggering: At current market prices, the deposit, thought to contain 11 million tons of ore, is valued at roughly $1.5 billion. Measuring up to 36 feet in length, some of the lithium-bearing crystals are among the largest ever found.

Formed three miles underground during the cooling of granite magma, the crystals rose to the surface over hundreds of millions of years as the mountains above them crumbled and eroded. Now partially exposed, the deposit is estimated to have a higher percentage lithium content by weight than any other in the world.

“This is going to be a very important source of lithium in the future,” said Dr. William “Skip” Simmons, a mineralogist at the University of New Orleans and co-author on a recent paper describing the findings. A more detailed sampling and analysis needs to be done, said Simmons, but the crystals are undeniably “world-class.”

Lithium is prized because it is lightweight and can store lots of energy, making it an important component in batteries for electric...