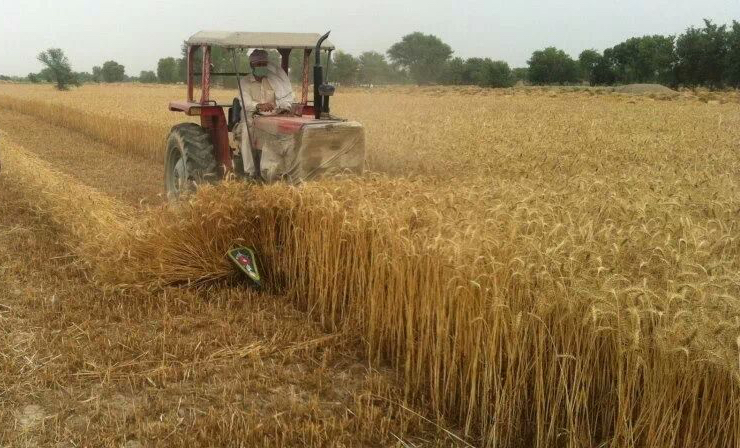 Pakistan’s agricultural sector has traditionally influenced much of its economy, but is it ripe for a revolution? As per agreements reached between Pakistan and Australia, the latter will be providing technical and agricultural training to the former to boost the quality of its agricultural output.
While talking to Federal Minister for National Food Security and Research Syed Fakhar Imam on Monday, Australian Trade Commissioner to Pakistan John Cavanaghon said that transfer of agro-technology between the two countries could truly accelerate the agro-economy of Pakistan.
The statement of intent was welcomed by Imam, who went on to emphasize that the two countries should continue improving their relationship with regards to agro-economy, via the improvement of bilateral trade and the transfer of agro-tech.
“Pakistan’s exports to Australia have shown little increase in recent years and if due attention is given to this area, the quantum of exports can jump,” he noted.
The Minister added that trade between the two countries could “reach new heights” if Pakistan enhances its export of fruits, vegetables, and rice to Australia.
Prime Minister Imran Khan has prioritised the development of technological, construction and agriculture sectors, the minister said.
He was of the view that technological exchanges between Australia and Pakistan could give a push to the agriculture sector of Pakistan. He underlined the need to import agro-technology and upgrade human resources in the...