Zia Chishti had it coming. But do founders (who are also significant shareholders) ever truly get shown the door? - Profit by Pakistan Today 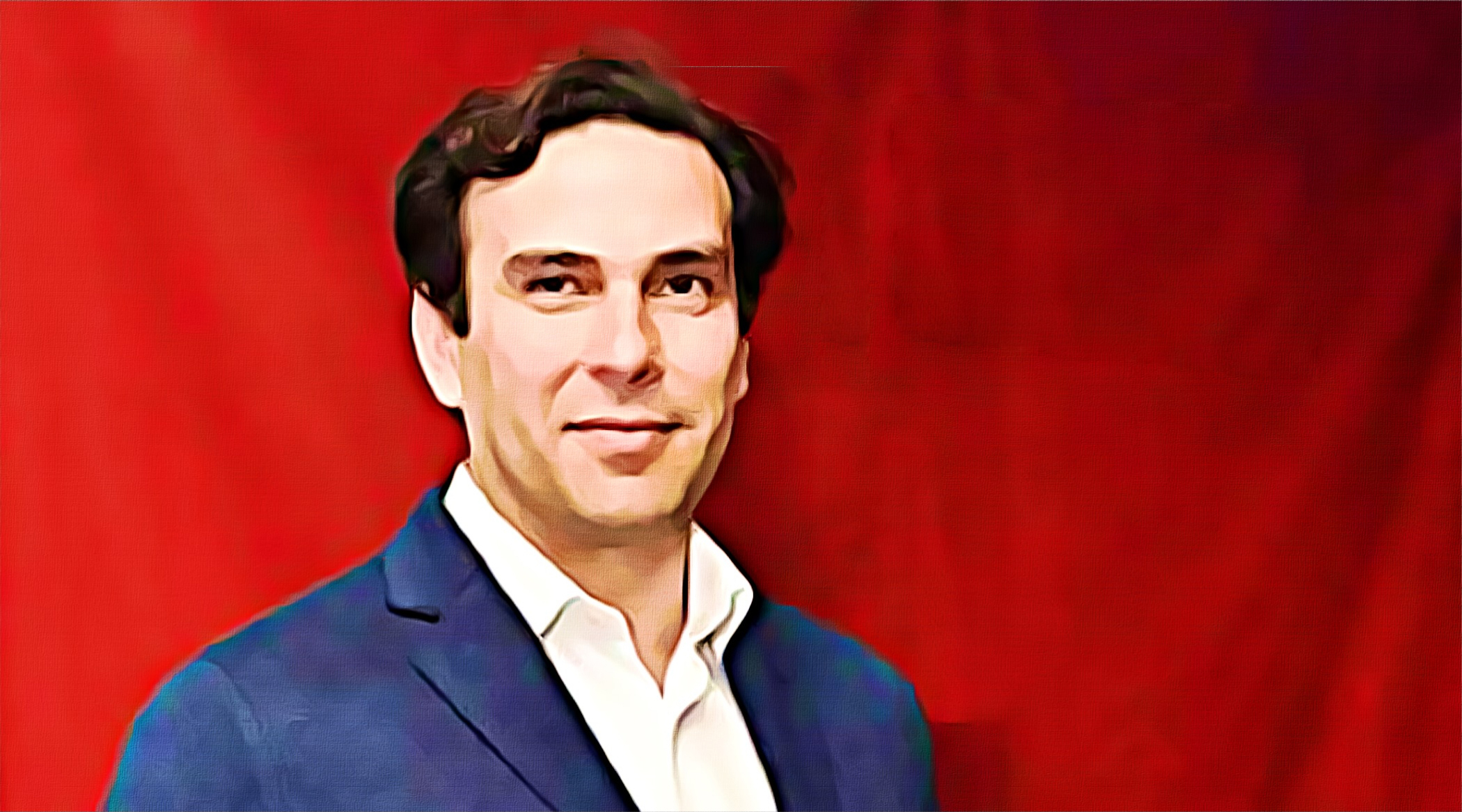 Zia Chishti had it coming. That much has become apparent after the harrowing testimony of Tatiana Spottiswoode, a former Afiniti employee, who has accused the Pakistani-American entrepreneur of sexually assaulting her.
The details that have come out as a result of Ms Spottiswoode’s testimony have been graphic and intolerable. The abuses committed against her are vile. But why is this any of our business?
The incident took place place years ago, and it has only come to light as part of a congressional investigation on the culture of forced arbitration for victims of sexual abuse in the workplace. It is a thoroughly American problem, with an American at the center.
But the fallout from Chishti’s outing has had a corresponding effect on Pakistan. The share prices of TRG Pakistan, a holding company of which Chishti is the CEO, fell from Rs 130 to Rs 111 in a single day as the company faced the charge from panic sellers. According to Topline Securities, TRG Pakistan Ltd alone dragged the benchmark index down by 101.51 points.
And somehow the effect on the stock market is perhaps the most insignificant and short-term impact that the whole affair has had on Pakistan. In response to the allegations surfacing, the general response from the finance community of the country has either been silence, or a complete denial of Ms Spottiswoode’s accusations. The claim has been that the testimony was part of some ‘conspiracy’ to put down a major player in the American tech space because he...