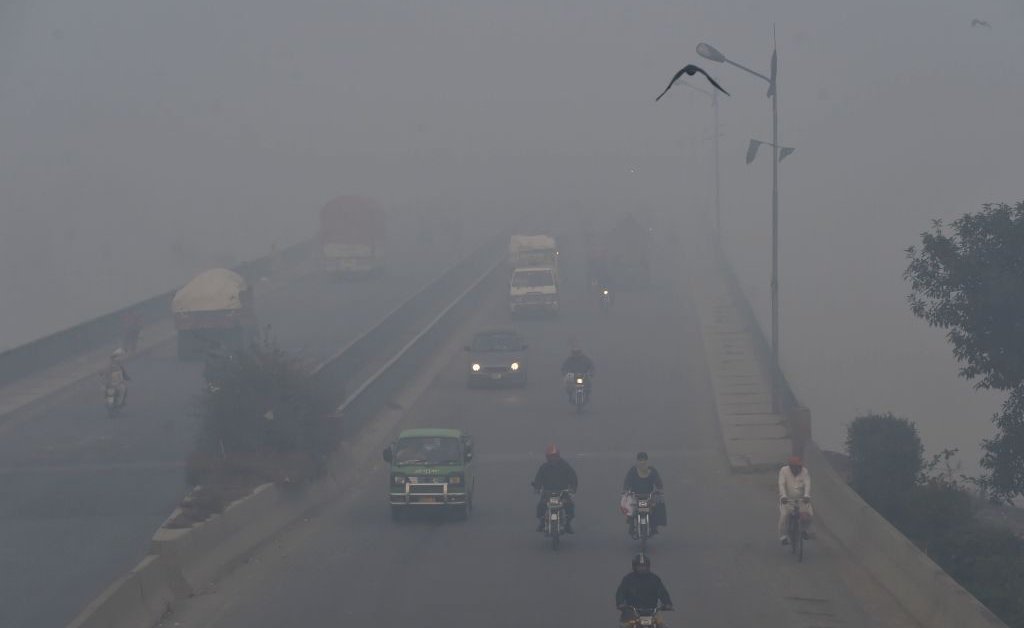 It is no secret that Lahore is in the midst of a terrible smog that has given it the unenviable title of being the world’s most polluted city. With residents struggling to breathe and demanding an instant solution to this problem, the Prime Minister’s aide believes there is a viable way out.
As per details in the Daily Pakistan report, Prime Minister Imran Khan’s advisor on climate change Malik Amin Aslam recently said that the country is considering deploying cloud-seeding technology developed by the United Arab Emirates to solve the pressing smog problem.
Aslam mentioned that while the government had taken several steps to deal with the issue of smog pollution, these measures were “still not enough”.
The advisor also insisted that 40 percent of the smog in Lahore and other nearby places was being caused by the transportation sector. Naturally, the best way to address this particular source of pollution would be a shift towards eco-friendly vehicles, but it is going to be a while before this becomes the mainstream.
When asked about crop burning as a source of smog, Aslam maintained that 90 percent of it was coming from India, and that there was international data that could back this claim.
While he advocated a “regional dialogue” to deal with the problem originating from across the border, he agreed that the country needed short term solutions as well.
“I had a conversation with Dubai’s climate change minister,” he said. “They use cloud seeding to make rain. This can be...