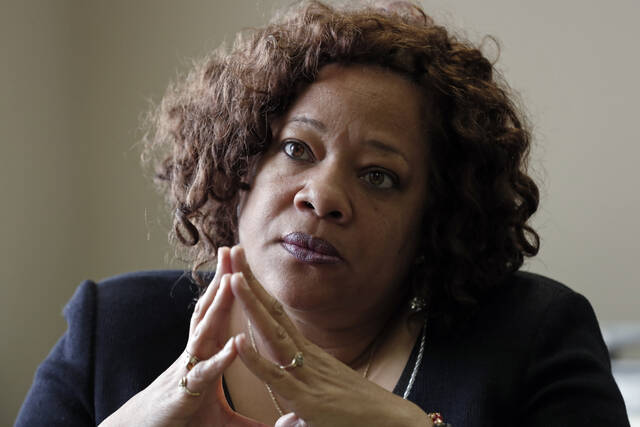 Smith’s campaign updated its organizational documents with the Federal Election Commission late Friday to indicate she is now running for the redrawn 2nd Congressional District seat.

Smith, a former state senator, finished second in the Democratic U.S. Senate primary in 2020 to Cal Cunningham. She entered the 2022 Democratic field early but has been outraised handily by the campaigns of former Supreme Court Chief Justice Cheri Beasley and current state Sen. Jeff Jackson. Smith has portrayed herself as the most progressive candidate in the primary.

News by Butterfield on Thursday that he would not run in 2022 would give Smith a potential landing spot in a district that includes her Northampton County home. Calls or texts to Smith and her campaign office, as well as an email to her campaign manager, weren’t immediately returned late Friday. Official candidate filing begins Dec. 6 for the March 8 primary.

In his retirement video, Butterfield, who has served in Congress since 2004, criticized Republican redistricting for drawing excessively partisan maps while announcing it was time for “the torch to be passed to someone who shares the values of the district.”

Butterfield, a former leader of the Congressional Black Caucus, has usually won by...

Should You Use Writing Services? | Branded Voices | Advertise - nativenewsonline.net