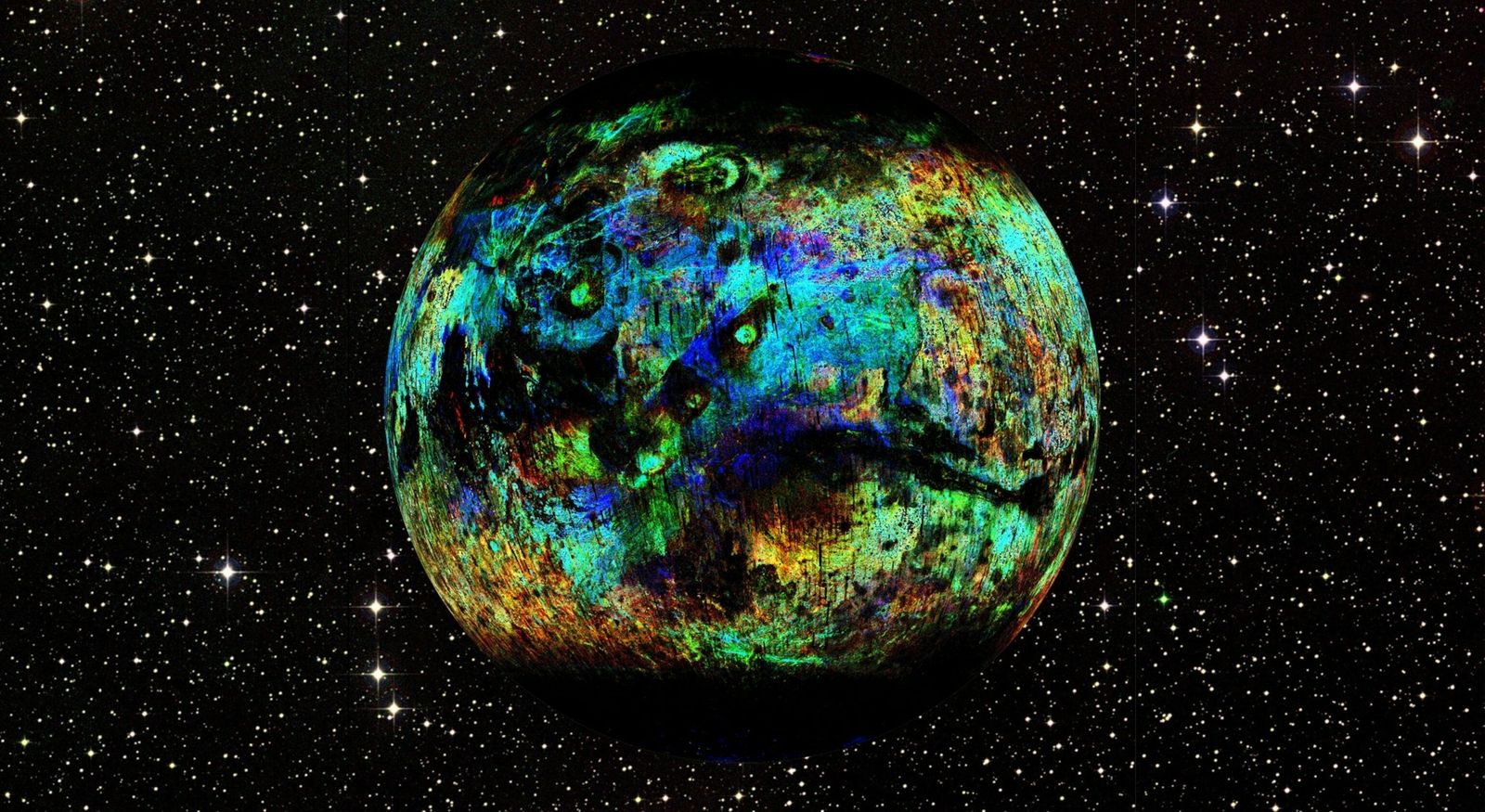 The colors on this global map of Mars represent areas with different crater sizes. By identifying about 90 million small impact craters, researchers were able to calculate the ages of different parts of Mars and then trace a group of meteorites back to one specific crater.

About a million years ago, an asteroid smacked into the normally tranquil surface of Mars. The impact released a fountain of debris, and some of the rocky fragments pierced the sky, escaping the planet’s gravity to journey through the dark.

Some of the rocks eventually found their way to Earth and survived the plunge through our planet’s atmosphere to thud into the surface–including a hefty 7kg shard that crashed into Morocco in 2011. Now known to scientists as the depleted shergottites, this collection of more than a dozen space rocks makes up an intriguing portion of the 317 known Martian meteorites—the only material from Mars we have on Earth.

Determining what part of Mars these meteorites came from is a critical part of piecing together the planet’s history—but it’s proven to be a major scientific challenge. Now, with the assistance of a crater-counting machine learning program, a team of researchers studying the depleted shergottites may have finally cracked the case: They concluded that these geological projectiles came from a single crater atop Tharsis, the largest volcanic feature in the solar system.

This ancient volcanic behemoth on Mars is adorned with thousands of individual volcanoes and...