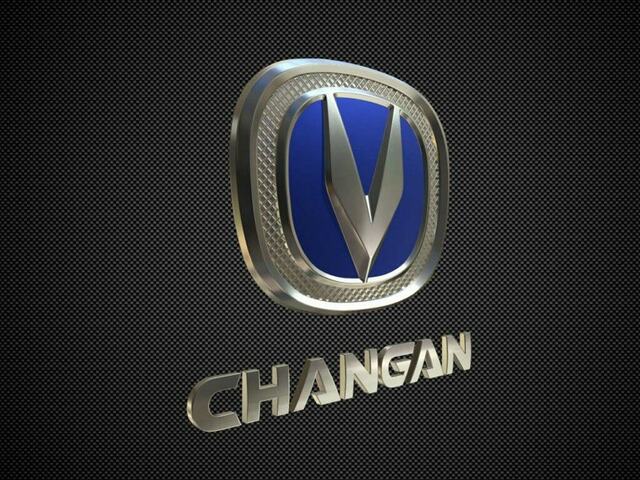 KARACHI: Master Changan Motors (MCM) has taken a leap to become the first auto assembler to export vehicles from Pakistan. After revealing the sketches of its upcoming SUV segment, the MCM claimed that the upcoming SUV launch would be the first-ever ‘global launch’ for any vehicle in Pakistan.
Danial Malik, CEO MCM, apprised last year that MCM and Changan, China had agreed to make Pakistan ‘exporting hub’ for Right Hand Drive (RHD) vehicles, and after the release of initial sketches of the upcoming SUV, Pakistan will be the first country to launch this new Changan SUV outside China as a global launch and the vehicle will be supplied to other RHD markets from Pakistan.
Danial says, “As with everything else, we are entering the SUV segment with a ‘Future Forward Forever’ attitude and look forward to disrupting it for the better and bringing Pakistan’s SUV consumers into the future.” While the company has not revealed features, price, or launch timelines – mentioning only the new SUV will debut “Very soon!”
Earlier this year, the company unveiled its “Future Forward Forever” positioning, demonstrating its commitment by testing Changan’s Level-3 autonomous driving technologies on Pakistani roads – a first for any automaker in the country.
The sketches show an SUV with streamlined contours, combining classic auto design with a high-tech, futuristic twist. With an elevated front and rear, the form brings to mind an authoritative urban SUV from the future. Wide and protruded...