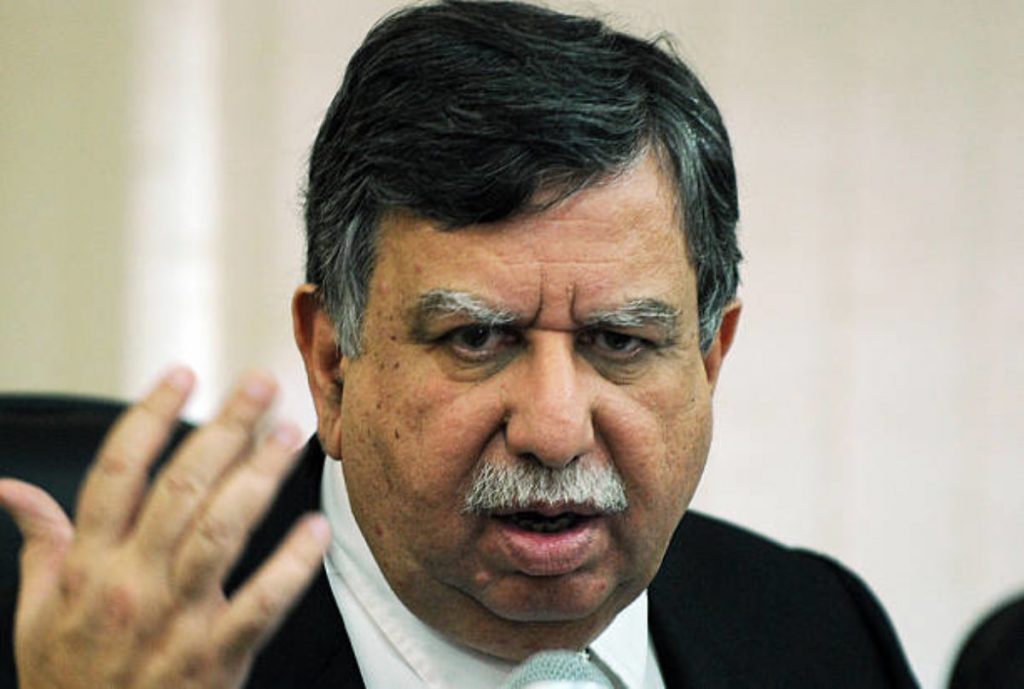 Minister of Finance Shaukat Tarin has announced on Thursday that the government has decided to stop the import of CBU (Completely Built Units) vehicles, in addition to other ‘frivolous’ imports as the current account deficit reaches an alarming $1.6 billion a month.
Government to stop import of completely built up vehicles (CBUs), check ‘frivolous’ imports.
Current Account Deficit $1.6 billion/month @shaukat_tarin https://t.co/9eSJH2wbi6 pic.twitter.com/c8W0mP2Iou
— Nadeem Malik (@nadeemmalik) November 23, 2021
The minister further stated that the government may consider imposing higher duties on vehicles with bigger displacement engines.
It is pertinent to note that Pakistan has already witnessed record foreign exchange spending on highest-ever arrival of new automobiles in 2020-21 with 10,513 units of new passenger cars, 44, vans, pickups, 2-wheelers and buses in FY21 compared to 1,680 units in FY20, 3,716 units in FY19 and 7,424 units in FY18.
In overall automobile imports of around $2 billion, the import bill of completely (CKD) and semi-knocked down (SKD) kits for cars, bikes and heavy vehicles stood at record $1.6bn in FY21 as compared to $727m in FY20.
In the first two months of the current financial year (2M-FY22) alone, the import of CKD/SKD kits for local assembly of all vehicles swelled by 214% to $369m from $117m in the same period last fiscal year, while import of CBU vehicles posted a growth of 118% to $103m from $47m in 2M-FY22. This is because most...