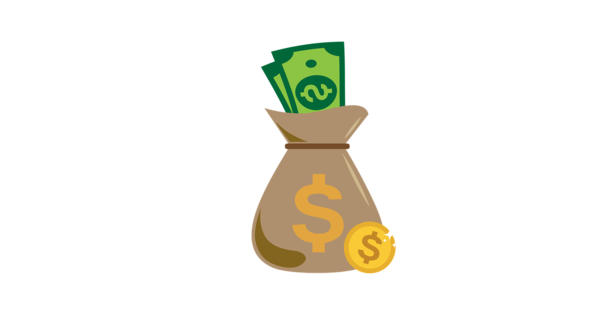 Diamond producer Newfield Resources has announced a A$12.5 million capital raising, comprising a firm commitment of $2.5 million and partial underwriting of up to $10 million.

The company will also cancel $40 million worth of corporate bonds.

The European Bank for Reconstruction and Development has agreed to invest C$8.5 million in Euro Manganese.

The funding will support the development of European Manganese's Chvaletice manganese project in the Czech Republic.

The company received applications for $8.7 million, representing a subscription rate of 700%.

Laneway Resources has raised $1.9 million in a placement and is planning a further $1 million placement and a non-renounceable, pro-rata entitlement offer to raise $4.5 million.

The program is being managed by Bizzell Capital Partners, a company associated with Laneway chairman Stephen Bizzell.

The funds will be used for drilling, debt repayment and working capital.

Collapsed explorer Pacific Bauxite is seeking to raise up to $4.5 million as part of its recapitalisation.

The company announced the acquisition of PGE projects in WA and plans to change its name to Julimar Minerals.

Critical Resources has raised $4 million to complete the acquisition of the...