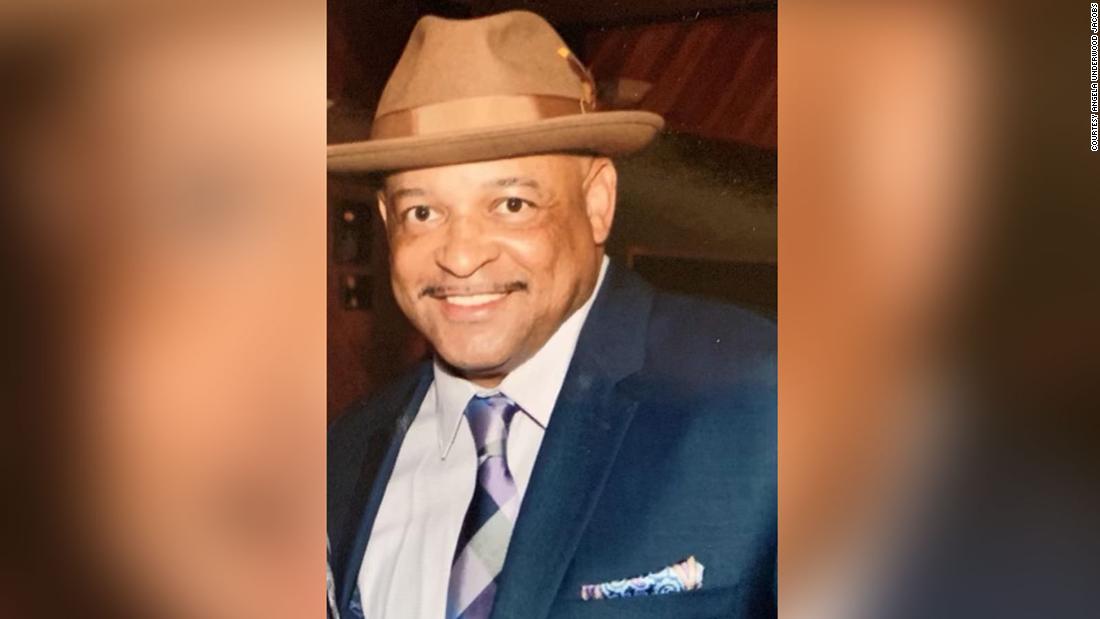 (CNN)Facebook is the target of a new lawsuit from the sister of a slain federal officer who claims the tech giant's algorithms and drive for revenue played an active role encouraging her brother's alleged killers.
The wrongful death lawsuit was filed in California state court Thursday by Angela Underwood Jacobs, the sister of Dave Patrick Underwood, a federal protective services officer who was shot and killed outside a federal building in Oakland, California, in May 2020.
The lawsuit claims that the shooting by an alleged member of the Boogaloo extremist movement was "not a random act of violence," but instead, "the culmination of an extremist plot hatched and planned on Facebook by two men."
It comes on the heels of revelations late last year from former Facebook employee Frances Haugen that Facebook has consistently chosen to maximize profit and growth over public safety. This wrongful death claim from Jacobs seizes on those revelations, among others, to pin blame on Facebook for recommending extremist content, and for connecting the two men ultimately charged in connection to Underwood's death. Facebook banned hundreds of accounts affiliated with the Boogaloo movement in June 2020, saying the accounts were "actively promoting violence against civilians, law enforcement, and government officials and institutions."
In a statement, Facebook spokesperson Kevin McAlister noted that the platform had "banned more than 1,000 militarized social movements from our platform " and...