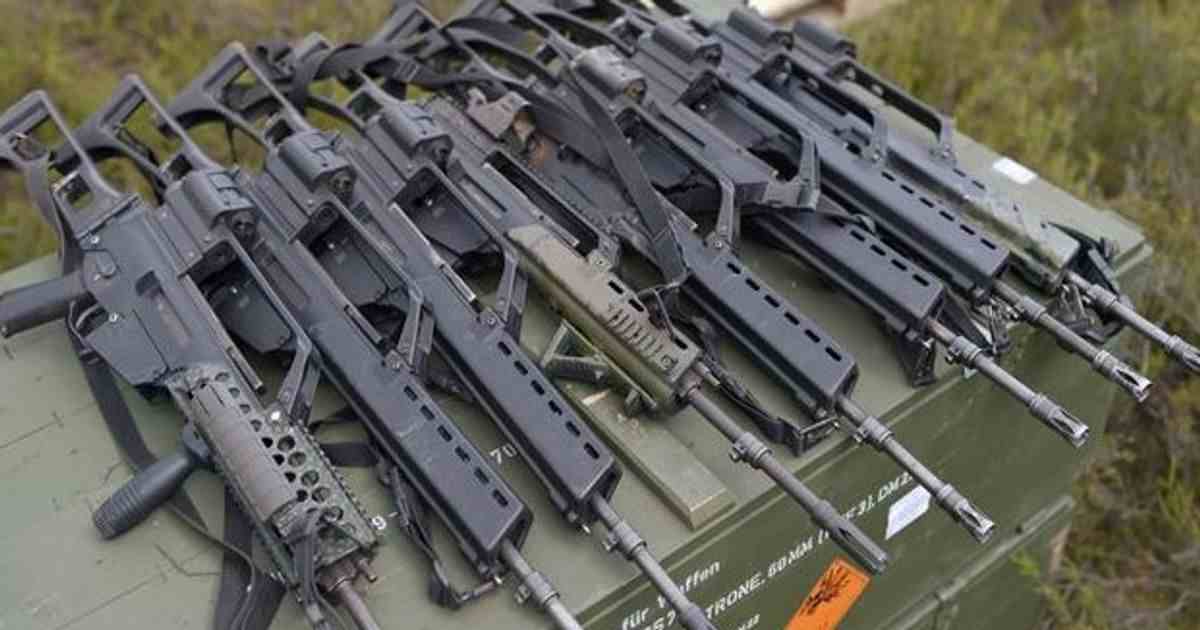 India reportedly urged France to consider putting a European Union (EU) ban on weapon sales to Pakistan. Important to note, earlier this month, France took over the Presidency of the EU Council for the first time in 14 years. France will hold the presidency until June.
Owing to France’s elevated status in the EU, India urged France to advocate a ban on weapon sales to Pakistan. Indian media reported that the request was made during defence minister-level talks last month. India’s Defence Minister Rajnath Singh met his French counterpart Florence Parly in New Delhi.
According to Indian media reports, the defense minister shared concerns over Pakistan’s “support for terrorism, especially in Jammu and Kashmir.”
Read more: UN report on excessive use of force and violations of human rights in India
India also claimed that Pakistan will transfer European weapons technology to China since both the countries share friendly relations.
As France takes over EU presidency, India urges it to advocate for a ban of EU weapon sales to Pak. Don’t think “human rights” is going to sway them. Tech espionage/ outright stealing of tech by China might. https://t.co/cEQOA5Xv1D
Important to note, if France exercises its power and imposes an EU ban on Pakistan, then it is possible that European countries will stop supplying weapons to Pakistan. According to reports, Italy is the biggest European weapons supplier to Pakistan. Italian defence exports to Pakistan have jumped from US $194.15 million in...