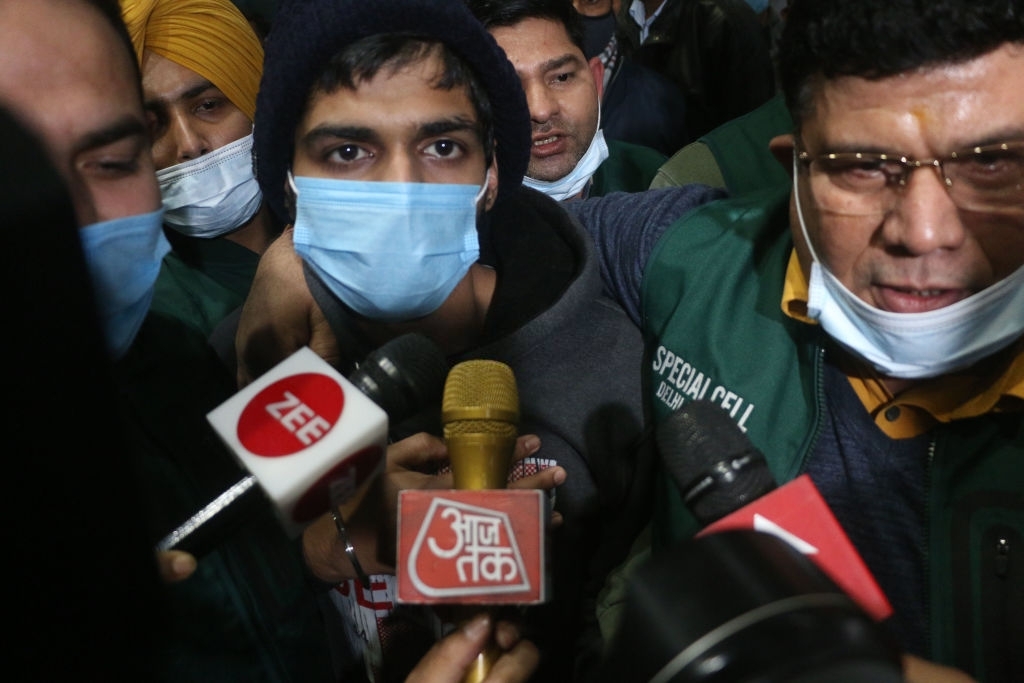 NEW DELHI: Six months ago, pilot Hana Khan saw her picture on an app that appeared to be auctioning scores of Muslim women in India. The app was quickly taken down, no one was charged, and the issue shelved — until a similar app popped up on New Year’s Day.
Khan was not on the new app called Bulli Bai — a slur for Muslim women — that was hawking activists, journalists, an actor, politicians and Nobel Laureate Malala Yousafzai as maids.
Amid growing outrage, the app was taken down, and four suspects — including a 20-year-old radicalised man suspected of masterminding the app — arrested last week.
The fake auctions that were shared widely on social media are just the latest examples of how technology is being used — often with ease, speed and little expense — to put women at risk through online abuse, theft of privacy or sexual exploitation.
For Muslim women in India who are often abused online, it is an everyday risk, even as they use social media to call out hatred and discrimination against their minority community.
“When I saw my picture on the app, my world shook. I was upset and angry that someone could do this to me, and I became angrier as I realised this nameless person was getting away with it,” said Khan, who filed a police complaint against the first app, Sulli Deals, another pejorative term for Muslim women.
“This time, I felt so much dread and despair that it was happening again to my friends, to Muslim women like me. I don’t know how to make it stop,” Khan, a...