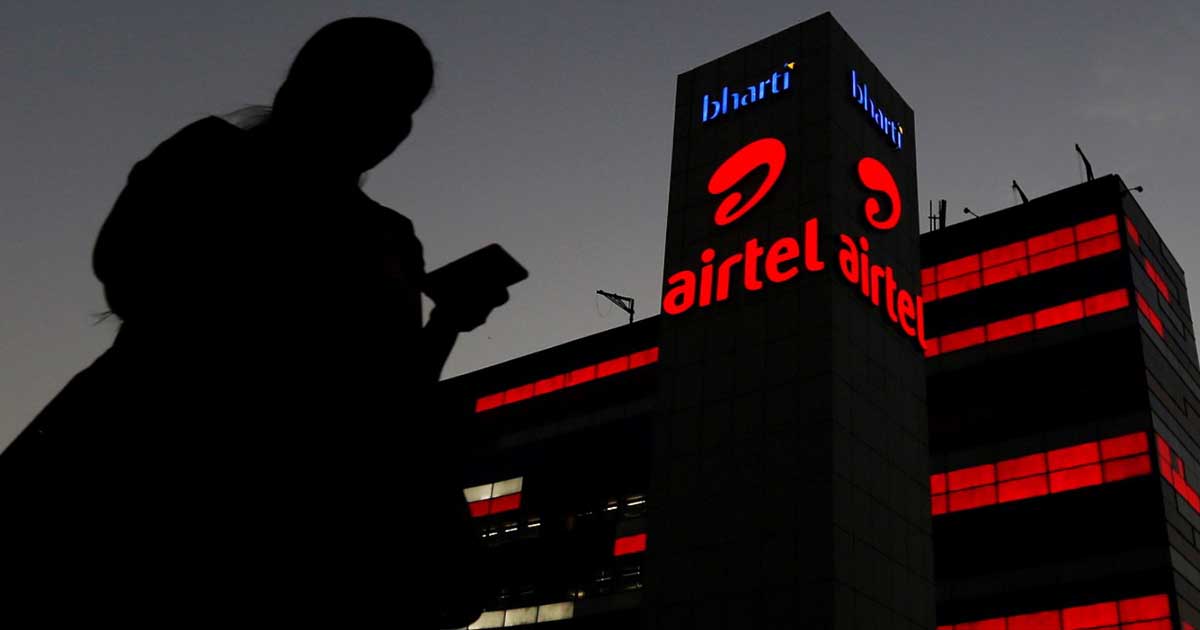 Alphabet Inc’s Google (GOOGL.O) will invest up to $1 billion in Bharti Airtel (BRTI.NS) in a move that could help bolster the Indian telecom operator’s digital offerings, the companies said on Friday.
The investment includes a $700 million equity investment in Airtel at a price of 734 rupees ($9.77) per share and up to $300 million towards implementing commercial agreements, including investments in scaling Airtel’s offerings, the companies said.
Google will invest $700 million in India’s No. 2 mobile-phone operator, deepening its push into in the world’s second-largest wireless market https://t.co/1Jd1fzW5PC via @technology @talktosanjai
The share issue is subject to regulatory and shareholder approval and comes months after Airtel raised up to 210 billion rupees through a sale of shares to existing shareholders.
Airtel shares were up 0.54% at 711 rupees after the announcement.
Google announced plans less than two years ago to infuse $10 billion in India via its digitisation fund over five to seven years through equity deals and tie-ups.
Conglomerate Reliance Industries Ltd’s (RELI.NS) digital unit Jio Platforms, which houses Airtel’s telecom rival Jio, received an investment of $4.5 billion from Google in July 2020. In return, the U.S. tech behemoth got a seat on Jio’s board.
Google invests $10 bn digitisation fund in India
US tech giant Google is investing in a $10 billion fund to help accelerate India’s transition to a digital economy in the next five to seven years.
...