‘Support constructive engagement between India and Pakistan’: US on Kashmir - Hindustan Times 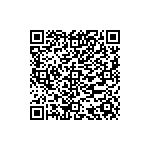