Jeep Triumphs over Competitors as Most Patriotic Brand in the US 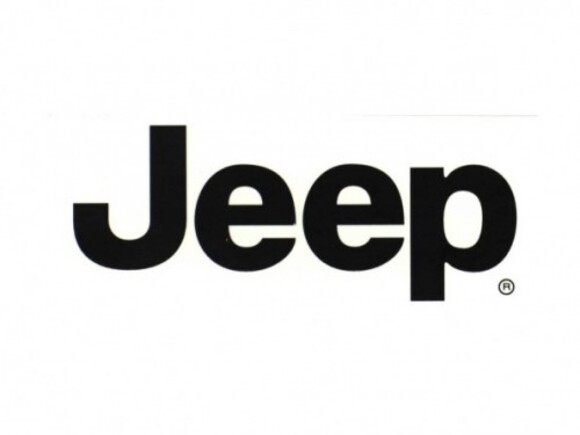 Alabama - Jeep has a storied history as a uniquely American vehicle since its World War II service, and in the United States, the brand is perceived by consumers to be the most patriotic. Not only did Jeep best other automakers, but also iconic American companies, such as Coca Cola and Disney. Marketing-research firm Brand Keys compared 197 brands, examining them on the emotional engagement by consumers in the area of patriotism. Thanks to its past as a U.S. military vehicle and current iteration as a modern-day adventure ride, Jeep has strengthened its reputation for embracing the American spirit.

The study from Brand Keys was designed to find the brands that have the most patriotic value by measuring emotional engagement no matter what the focus of a particular advertisement was. With an emotional-engagement strength of 98 percent, Jeep took the top spot and was the only automotive brand landing in the top 10.

"While there are three big domestic automakers and a myriad of U.S.-produced vehicles, Jeep holds a special place in the hearts and minds of Americans because of its military history," said Frank Williams, general manager of Landers McLarty Dodge Chrysler Jeep Ram, a Jeep dealer in Alabama. "Its modern advertising pays tribute to that past, too. Its most recent Super Bowl commercial, 'Whole Again,' is the perfect example, as it paid tribute to returning veterans and launched a social media campaign to donate money to the USO."

While the patriotic vibe resonates throughout all Jeep vehicles, the Jeep Wrangler may be the best example of its U.S. ties. The modern Wrangler is evolved from the original Jeep produced by Willys-Overland in 1941, which went on to become an essential vehicle for American forces fighting in World War II. After the war ended, the company rebranded itself as Jeep and produced an evolutionary civilian model designed after the original military transportation.

For more than six years, Landers McLarty Dodge Chrysler Jeep Ram has been serving the Huntsville, Ala., region with new and used sales, service and parts. With four great brands under one roof, they are sure to have the model that suits your lifestyle and budget. For a unique, customer-first approach to the car-buying process, visit them at 6533 University Drive Northwest in Huntsville, call them at 877-495-1048 or visit them online at www.landersmclartydcjal.com. You can also find them on Facebook at www.facebook.com/LandersMcLartyCjdHuntsville. 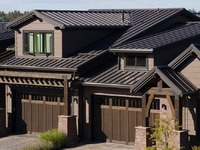 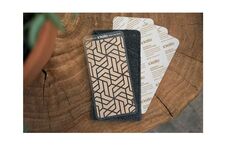 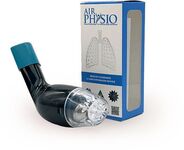