Next Generation of Honda Ridgeline Is Coming Within Two Years

Sales of Midsize Pickup Truck Have Been Strong in 2013 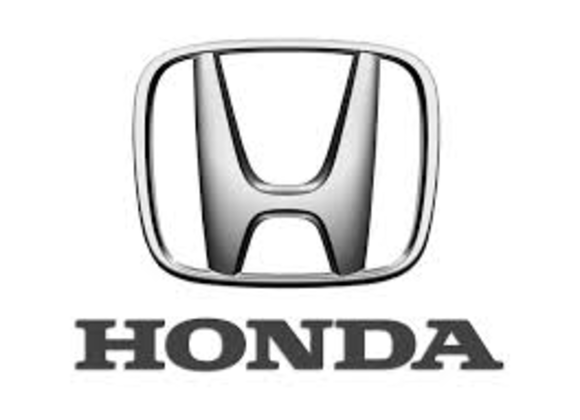 The Honda Ridgeline was named the 2006 Motor Trend Truck of the Year when it first debuted, but the fate of midsize pickups has become blurry in recent years with models like the Chevy Colorado temporarily ceasing U.S. production. Sales of the Ridgeline have been strong in 2013, though, rising by 29 percent year-over-year through November, and Honda recently announced that fans can expect a next-generation model within two years.

Judging by a newly released teaser silhouette, the next-generation Honda Ridgeline will look more like a conventional pickup truck, ditching its backward-sloping bed sidewalls for a horizontal design in the rear. However, like its predecessor, the new Ridgeline will be designed and developed stateside by Honda R&D Americas, Inc. While the current Ridgeline will cease production in mid-2014, many of the innovations that the midsize pickup brought to its segment continue to attract buyers, including its responsive closed-box unibody platform, its dual-action tailgate and its voluminous In-Bed Trunk. Inside, the 2014 Ridgeline is the only pickup on the U.S. market to come standard with a rearview camera.

"Even eight years into its first generation, the Honda Ridgeline remains one of the most versatile vehicles on the market, thanks to its creative use of space in both the cabin and the bed," said Tony Pescatore, general sales manager of Chicagoland Honda dealer Rosen Honda. "Honda was also able to inject a fresh dose of styling into the Ridgeline with a new special-edition model that is helping to boost sales at the end of this year."

About Rosen Honda:
Rosen Honda has proudly served Illinois motorists for years, providing new and used Honda sales, service and parts in a customer-focused environment. Featuring the entire lineup of new Honda vehicles, including the Honda Civic, Accord, CR-V, Fit, Odyssey, Ridgeline, Insight, CR-Z, Pilot and Crosstour, their Chicagoland Honda dealership has become a prime location for buyers that want a reliable yet stylish ride. Visit their showroom at 7000 Grand Avenue in Gurnee, Ill. or call them at 866-769-3949. Rosen Honda's entire inventory can also be viewed online at www.rosenhonda.com, and they can be found on Facebook at www.facebook.com/rosenhondanissan.