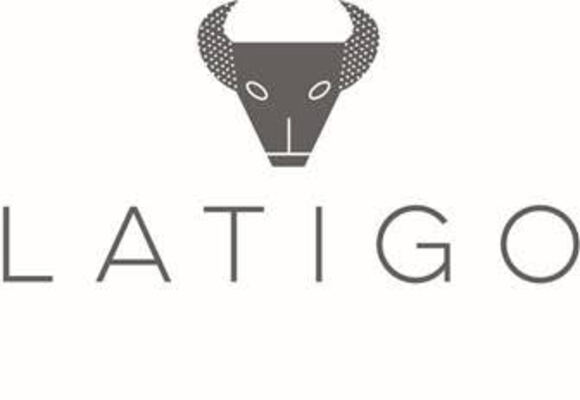 Chef Ignacio Leon brings his sophisticated take on traditional Mexican cuisine to Denver’s Ballpark neighborhood.The Mexico City-trained chef opened Latigo at 22nd and Blake streets in the space once occupied by Zi South. The restaurant offers lunch and dinner seven days a week. Leon is best known for the restaurants he established with brothers Cesar and Roberto, Paxia, a contemporary Mexican bistro in Denver’s Sunnyside neighborhood and the taqueria chain Los Carboncitos, which has locations in Denver and Aurora.

“I am thrilled to have the opportunity to showcase authentic Mexican food in one of Denver’s liveliest neighborhoods,” said Leon. “Latigo’s approach will be simple: to deliver fresh, high-quality cuisine that remains true to the traditions of Mexico.”

Latigo will be larger and more upscale than Leon’s previous efforts, with seating for 300 and a 25-seat patio. The name Latigo plays off the ropes that were a part of the space’s original interior and refers specifically to the sturdy leather strap used to secure a saddle. Honest and authentic in its design, timeless and reliable in its utility, Latigo truly represents its owner and his straightforward and genuine cooking philosophy.

Leon, for example, will offer such classic dishes as Clayudas, an Oaxacan specialty that resembles a Mexican pizza and Pescado Veracruz, a seafood favorite that features a sauce of olives, tomatoes and jalapenos. Much of the menu will be based on Leon family recipes, which he mastered while cooking in his mother’s kitchen.

Born and raised in Mexico City, Leon was trained at the Instituto Culinario Mexicano and served as an executive chef at several five-star cities in Mexico’s capital, including Hotel Nikko and Daykoko. He has been cooking in Denver since 1998 and opened the first Los Carboncitos in 2004. 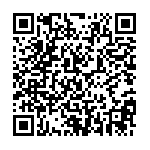