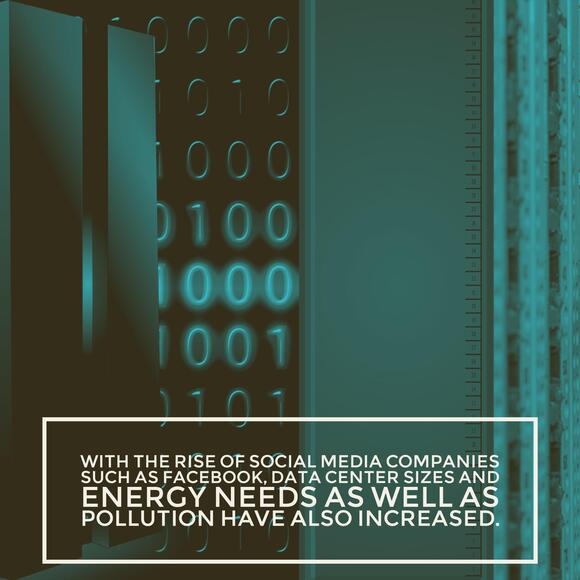 For years, data center pollution has been the source of ongoing concern by environmental experts who worry about the quality of air and the amount of energy expended inside these facilities.

The confluence of massive amounts of heat and energy, as well as the toxicity generated by machines made from silver, which has a high sulfur content makes data centers a source of outdoor and indoor pollution.

With the rise of social media companies such as Facebook, data center sizes and energy needs as well as pollution have also increased.

Because the digital age has created an insatiable need for 24/7 connectivity, communication and networking, data centers must support a much heavier load than even a decade ago.

A recent New York Times investigation found that many data centers consume and expend a tremendous amount of energy, and many of these facilities do so in a wasteful manner.

One of the reasons is that data centers often operate at peak capacity 24-hours a day instead of being calibrated to adjust to the varying network demands during the day.

As a result, these data centers often employ backup generators to prevent blackouts, and those generators are often powered by diesel fuel, which results in a massive amount of diesel exhaust spewing from these facilities.

And you don’t have to be a trained scientist to know that the quality of outdoor air – or lack thereof  – has a large effect on the quality of indoor air.

That means that as data centers continue to generate toxic emissions, the outdoor air quality suffers, and much of that air will end up circulating back into the facility, requiring an air filtration strategy to ensure the safety of employees as well as the maintenance of crucial equipment.

Other sources of wasteful energy include the commercial cooling systems that data centers require to keep their generators and their servers from overheating and triggering a power failure.

But the energy waste is also tied to air pollution as was shown in 2010, when several of Amazon’s data centers in Northern Virginia were fined for emitting diesel exhaust and failing to obtain the environmental permits to operate diesel power generators.

Several studies have shown that the air quality inside some data centers is compromised by gas contaminants and particulate contaminant.

Furthermore, much of the dust in data centers contains sulfur and chlorine salts that can degrade equipment such as circuit boards, which can lead to electrical shortages that can cripple an entire data center.

Paper and cardboard products often cause data center dust in the facility, and it can disrupt the effectiveness of heat sinks and cooling systems to the point where those systems have to work twice as hard to produce half as much cooling due to the airborne contaminants.

The problem with trying to control the level of data center pollution is that these facilities are springing up at such an alarmingly fast rate that even federal regulators in the U.S. can’t keep up with where many of these centers are located.

According to the U.S. Department of Energy, there are three million data centers in the U.S., which is about one data center for every 100 people.

In addition, U.S. data centers consume an estimated 100 billion kilowatt-hours of electricity, which is a whopping two percent of all electricity use in the country.

With these kinds of numbers, it is imperative that data center owners implement an effective air filtration strategy to ensure that their facilities are contaminant-free. 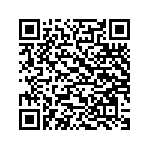