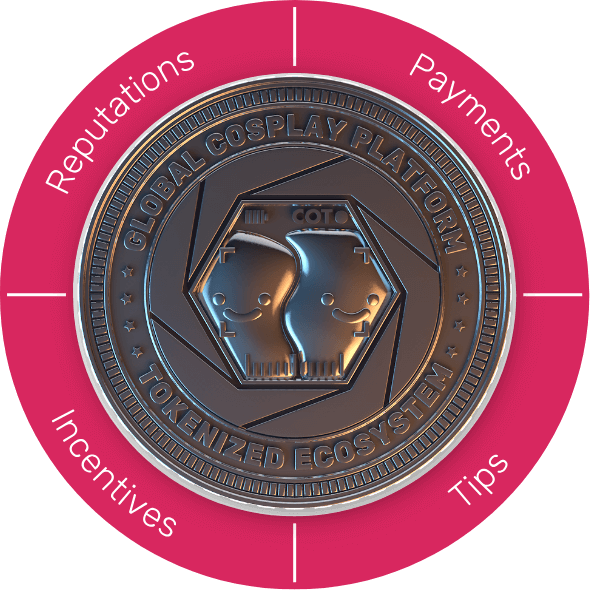 With Cosplay Token the company now makes transactions easier for a community of over 720,000 users worldwide. Users who have published over 6.5 million of their creations on the official website.

Japanese startup Cure World Cosplay is using blockchain to serve one of the most untapped niches in the world. According to China Research and Intelligence (CRI), it’s a market that reached $17.8 billion in 2017. When other expenses are factored in, such as travel, accommodation, and ticket prices for conferences, cosplay represents $45 billion in value worldwide.

With Cosplay Token (COT), the company now makes transactions easier for a community of over 720,000 users worldwide. Users who have published over 6.5 million of their creations on the official website. The community’s administrators hope to turn this budding network of enthusiasts into its own self-sustaining market. COT will be used primarily to purchase paid content in what has become the largest cosplay platform.

CEO Junichiro Kawai made a statement on the vision behind the project. “Through our Cosplay Token, we are looking to quantify the cosplay industry and boost the potential market value dramatically, up to five times the size. By providing the community with an easier way to reach financial settlements, while protecting their copyrights and ensuring trust and transparency, we can ensure that players are properly rewarded for their services and increase the sustainability of the cosplay industry.”

Recent developments show that the efforts have started to pay off.

Cure World Cosplay has been operating as a community service for cosplayers and their collaborators all over the world. It is a multi-lingual platform supporting 12 languages, where more than 720,000 members from 180 countries post quality work, counting up to 6.5 million content submissions. The company’s official social media accounts are followed by more than 430,000 people, interacting with users worldwide every day.