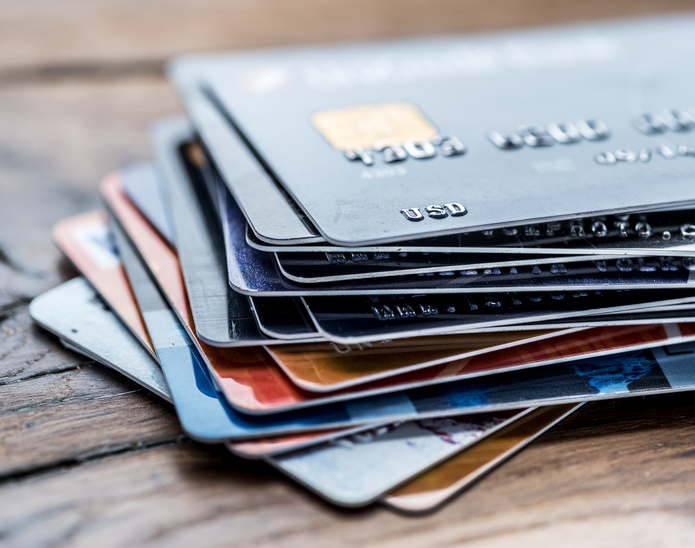 Credit card debt remains a major concern among many Americans. Not only does this affect them financially, but it can also take a toll on their personal life.

According to a report from the Federal Reserve Bank of New York, credit card balances for U.S. households reached approximately $868 billion during the second quarter of 2019.

As if that number isn’t alarming enough, consider this: it’s an increase of $20 billion over the first quarter of 2019. In other words, U.S. household credit card debt is rising quickly.

Even though eliminating credit card debt is a primary goal of many consumers, actually doing so is easier said than done.

According to a recent survey by GOBankingRates, many Americans are willing to take drastic measures in order to reach their financial goals, such as paying off credit card debt.

Here’s a telling excerpt from the survey:

As you can see, Americans are willing to take major steps to eliminate credit card debt.

The survey went on to add that many Americans are stressed out over their finances, including their monthly debt payments.

Approximately 24 percent of respondents noted that they are concerned about credit card debt. Furthermore, 23 percent are fearful that a financial downturn – such as a recession – will take a toll on their finances.

With a growing number of individuals concerned about their finances, it’s only natural for miscellaneous spending, such as on leisure activities like casino trips, to take a backseat.

Even though consumer credit card debt is spiraling out of control, it’s not a new problem in the United States.

Unfortunately, there’s no solution to the problem. Every consumer has to deal with credit card debt in the manner that makes the most sense for them.

Yahoo! Finance recently tackled this subject, noting that balance transfer credit cards are helping many consumers organize their debt and save money:

“Balance transfer cards could be another attractive option for consumers who are already carrying credit card debt. Transferring existing balances to another card with a lower credit card APR or an introductory rate can save you significant money over time. But, as with any credit card, consumers should factor in fees and other costs associated with the card before banking on a balance transfer to cut costs.”

It’ll be interesting to see if credit card balances for U.S. households is greater than $868 billion in quarter three of 2019. This will tell us if consumers are figuring things out, or if they continue to add to their debt load.