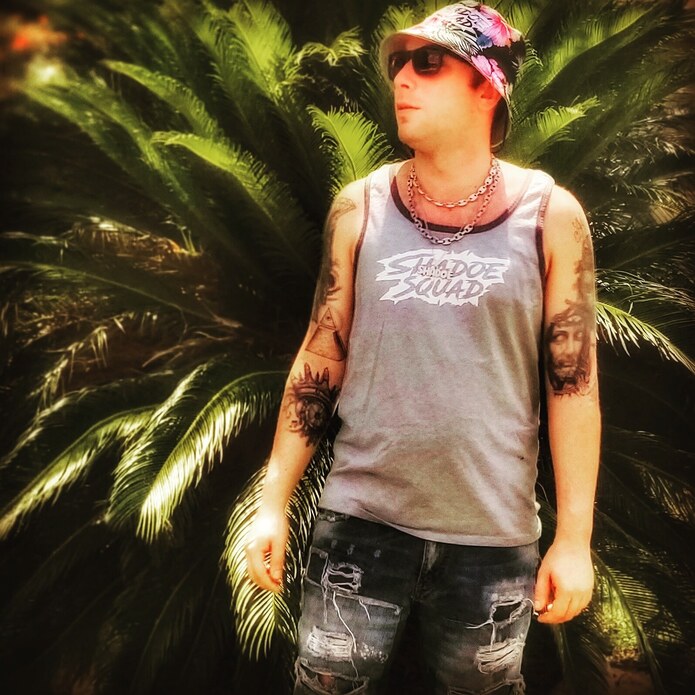 American singer and rapper, Shadoe, has joined other artists in keeping the nation motivated and his fans entertained by releasing a new album titled​ Timeless.​

With the world facing an unprecedented calamity where people are supposed to stay away from each other, avoid crowds and maintain high level of hygiene; music has become one of the things that is keeping people engaged, entertaining them; moreover, giving them hope. American singer and rapper, Shadoe, has joined other artists in keeping the nation motivated and his fans entertained by releasing a new album titled ​Timeless.​ Thealbum,whichhasseveralsingles,was released on the 6t​h May 2020.

Among the songs featured on the ​Timeless​ album include: “Goddess 2.0”, “Getting Money 2”, “She bad”, “Dash”, the remix featuring Trippy Ja and Werdplay, “Wait for you”, “Be Friends”, and “Vampires” featuring Polo Don Red. The album is already doing well in the market with the number of views and downloads on various platforms rising steadily.

Shadoe music can be categorized as Hip Hop/R & B and has grown to be a household name. His other albums include: ​Project Blue​, ​Sorry not Sorry​, and ​Loss for Words​.

Shadoe Music is currently available on many platforms including Spotify, iTunes, YouTube, Sound Cloud, Pandora, Apple Music, Deezer, Tidal, and Napster among other major streaming services. “You can get the album as well as other songs through a number of streaming services,” said Shadoe while directing his fans to the platforms where they can get his music.

Apart from music, Shadoe also has a clothing label, Shadoe Squad Clothing. The clothing label stocks a variety of fashion styles including men and women tees and hats, mugs, and tote bags among other items. Shadoe promises to keep his fans fully entertained, always, and cannot wait for the world to reopen so that he can start organizing shows and meeting fans again.

About Shadoe
Shadoe is an American-based singer and rapper. Born Anthony James Raymond IV, Shadoe adopted his stage name at the early age of 12 when he began recording and producing his own music using a laptop he got from his grandfather. Inspired by several stars, Shadoe has built a name for himself by developing a following of his own and becoming an independent star, who also runs his own recording label, Raymond Music Group. Shadoe keeps his fans entertained, always getting better day by day.