Mr Smith aka Bo$$ Money "Do Your Thang"

Bo$$ Money single out; "Do Your Thang" hitting the airwaves and clubs 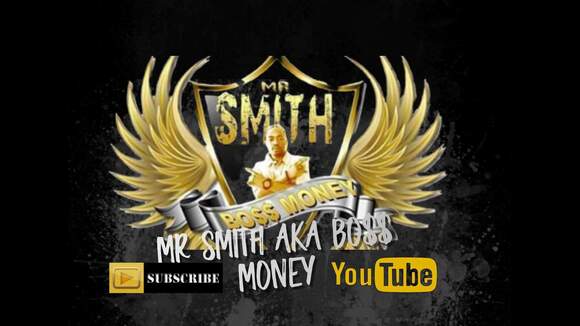 The new single which released in January 2019 has been a radio hit and a club banger, receiving massive airplay and request in clubs.

The dance floor song has been described as guaranteed dance floor jewelry; its catchy beat, rhyming lyrics and alluring rhythm makes it an instant club banger.

The dance floor song is available for download and streaming in all platforms.

Among the songs that has been released by the artists in the past include the lead single double back a motivational song featuring We$ B. Other includes the hit songs "Dirty South Slang”, “Damn Shame”, “No time to waste” among others.

Mr. Smith has performed widely in most states in the south, from his hometown in South Carolina to Memphis, Atlanta, and many others.

In the footsteps of his idols, BO$$ Money does not just focus in music. He describes himself as a well-rounded artist, who like Snoop Dogg and 50 Cent also engages in business. With his music career and his Dance Floor Jewelry label he aspires to live up to his name and be a business mogul.

Mr. Smith is planning on a series of tours countrywide. Once the itinerary is out, he has promised to share it out with his fans, promising fired up shows.

About Mr. Smith aka Boss Money

Despite losing his mother at a tender age in 1999 and a subsequent start over in a new city with his father Mr. Smith aka Boss Money did not fall into the cracks but flourished in activities that laid a strong foundation for the launch of his music career. After graduating from high school, he was introduced into recording music and its from here that BO$$ Money was born. Mr. Smith aka Boss Money is currently working alongside legends such as Godfather and Atlanta’s own Kool Ace.