Federal Drug Crimes Lawyer in Dallas Discusses Why It Is Possible To Be Held Responsible When Another Person Creates a Risk Of Harm To Others During Flight From Law Enforcement? 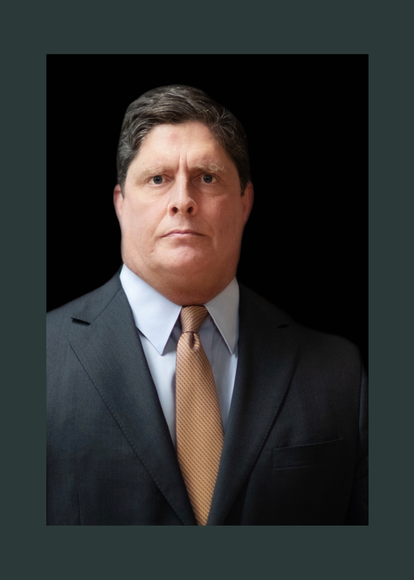 In many drug trafficking cases a person who is part of the drug trafficking organization may try to get away from law enforcement when they come to serve a search warrant or an arrest warrant, or in many other circumstances. If that person flees law enforcement and creates a significant danger to others during flight, can one or more other members of the organization be held responsible for creating this danger? Perhaps surprisingly, the answer is that they can be under some circumstances.

The Federal Sentencing Guidelines include a specific enhancement for causing dangerous situations during flight from law enforcement. According to U.S.S.G. § 3C1.2, a two-level increase in a person’s Offense Level applies “[i]f the defendant recklessly created a substantial risk of death or serious bodily injury to another person in the course of fleeing from a law enforcement officer.” A two-level increase in a defendant’s Offense Level can increase a person’s recommended sentence range under the Federal Sentencing Guidelines between roughly 7 and 14 months, depending on the person’s Offense Level and Criminal History.

The Sentencing Guidelines therefore make it clear that a defendant can be responsible for more than his own conduct in the right circumstances. But what would be an example where one defendant “aided or abetted, counseled, commanded, induced, procured, or willfully caused” another defendant to endanger people recklessly during flight?

Let’s consider the car chase scenario. What if law enforcement is about to raid a drug house and one defendant tosses the keys to a car to another defendant and tells him, “Grab the money, get in the car, and get out of here fast so the law doesn’t get our money!” Then, the other defendant does that; drives at a very high speed through a residential neighborhood and almost hits children playing. Under these circumstances a judge could conclude that the defendant who told the second defendant to flee and gave him the keys to the car “aided and abetted” and “commanded, induced [and] procured” the reckless fleeing.

The facts of each case are unique. Whether you or someone else could be held responsible for someone else’s reckless endangerment during flight from law enforcement depends on the specific facts of the case. As a federal drug crimes lawyer in Dallas I defend people accused of federal drug crimes in Texas and I am able to weigh into any federal court in the United States. I want to investigate the facts to make sure that I present as much favorable evidence for my client as possible in order to persuade the judge of my client’s position.

One thing is certain though. If you or a loved one has been accused of a federal drug crime in Texas you should consult with a Dallas federal drug crimes lawyer with an extensive experience in defending federal drug cases and understands the nuances of federal law. A Dallas criminal defense lawyer who specializes in drug cases can help federal drug defendants protect their rights and make sure they are treated with the fairness and dignity they deserve.


This content is published on behalf of the above source. Please contact them directly for any concern related to the above.