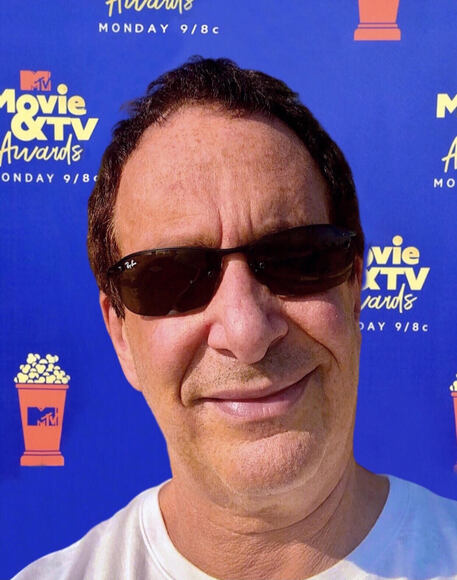 Steve Comisar is an actor who has spent most of the last decade in prison for a white collar crime. After his release in 2018 Comisar realized that unless someone very powerful came forward to help him he would have a zero chance of continuing his career as an actor. Not knowing who to contact first, Comisar decided to start at the top with celebrities so powerful that with one phone call Comisar would be working as an actor immediately.

Comisar’s publicist, Jenna Gray, says, “Steve desperately needs a major Hollywood player to step up and give him a career jump start with a few decent acting jobs. Someone like Steven Spielberg who is the most famous director who ever lived. Mark Wahlberg, Robert Downey Jr., and Wesley Snipes, are all actors who went to prison and came back to dominate the box office. They are the highest paid and most sought after actors in the business. They got another chance and so can Steve Comisar.”

Comisar’s manager, Victor Kruglov, says, “If anyone in a position of power can help Steve book a few decent acting jobs they would be making his dream come true and help him redeem himself.  I humbly ask all industry heavyweights to come forward now and help give Steve another chance. We all have our fingers crossed.”

Comisar, now 59, grew up in Beverly Hills and began acting at a young age, appearing in movies, television shows, and commercials. He is best known for being the only Hollywood actor who was also a famous con man. He commands a global social media fan base of close to one million loyal followers. 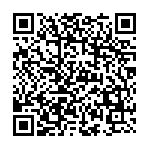