Niyah Smith is also an A&R and artist manager outside of his artist role. 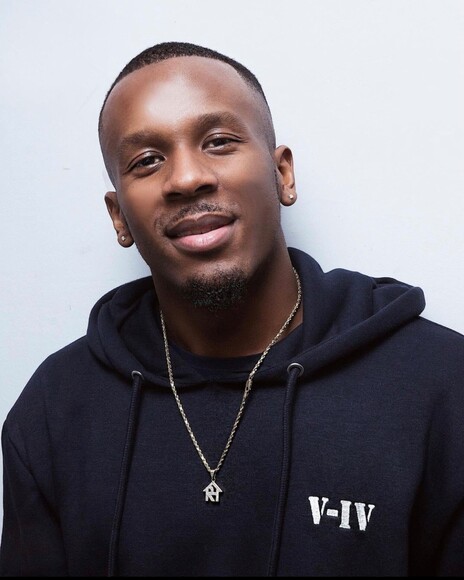 Niyah Smith is a musician, A&R, entrepreneur, artist manager and producer from East London, United Kingdom who’s taking control of his future in the British music industry. Through his extensive industry knowledge and professional network, he’s in the process of formulating a particular lane for himself whilst breaking the hottest artists. Niyah’s career kicked off after his release from prison by which many seem shocked by.

Although his circumstances would change drastically and he’d spend time away purely based off a situation he had absolutely no involvement in, he used the time to change his life and lay the foundation for the path that would bring him to this exact moment. During his time away, he utilised his environment by joining a production course where he would become an expert in songwriting and post-production such as mixing & mastering.

Niyah began to gain his reputation from the highly anticipated sold-out events he would put on with his events company “Rich House Entertainment”. Rich House hosted multiple sold-out events with appearances by Stefflon Don, Unknown T & Rara. In addition, he would collaborate with childhood friend Stefflon Don who at the time was an upcoming artist. He took control of helping her get things done such as planning photo shoots and arranging sessions in which they would build a solid relationship.

He also found a fond interest in artist management & consultancy where he uses his music expertise to guide upcoming talent on identifying their sound and making the most of their careers. While he pushes to guide unsigned acts, Niyah currently holds the role of A&R Manager at 54London where he works alongside business partner Stefflon Don to scout & sign the hottest acts straight out of London, UK for the Universal Music Group subsidiary label.

As of present day, Niyah continues to spread his knowledge by hosting music business seminars and inviting music industry executives from across the UK to join him in sharing advice, the route to success and more. In recent times, Niyah has expanded in the world of an artist as he has begun releasing music. His first single “No Kickers” featuring fellow East London artist SNE, tells a compelling story of their past life as kids and the lack of funds to be able to afford the classic shoe. Niyah is set to release his latest record which is purely based around instrumentals and will be available across all streaming platforms

Whether Niyah is behind the scenes or on the beat, his experience, excessive level of knowledge, skill, and network along with his unique story, make him even more interesting and a force to be reckoned with. Law Firm S.E.O: Building a Base that Expands Your Reach - JD Supra