Al Andalusi’s brand is achieving significant progress in a short amount of time. 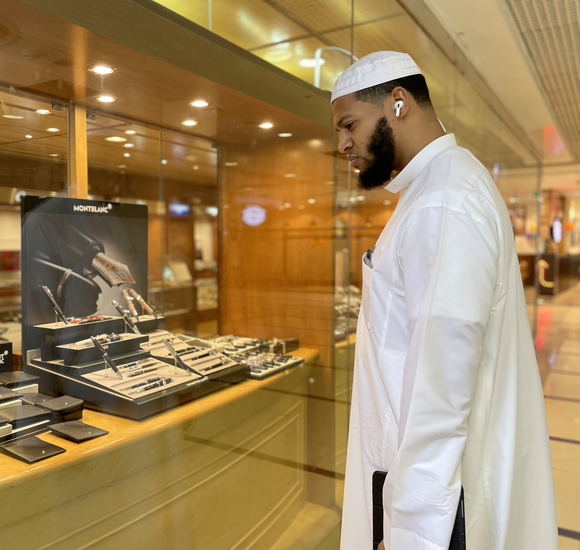 Setting up an online start-up requires drive and intellect, plus the willingness to take on all the risks. There is no guaranteed salary, neither can one be sure that their idea will even work. But Muhammad Al Andalusi, the founder of the Andalus Institute, understood the growing worldwide demand for Arabic classes, and he ended up translating his language skills to generating hundreds of thousands of dollars per year.

Common business advice claims that startups need at least two to three years to become profitable, but it took the Andalus Institute only six months. One has to travel back in time to understand how this success came about. Al Andalusi was living in Britain, working as a delivery driver and repeatedly trying (and failing) to set up various online shops. He had just come from Egypt, a six-year visit that allowed him to gain fluency in the Arabic language. Al Andalusi sorely missed his time there, but the bright idea of combining his passion for the language and experience with online businesses soon looked to become a promising win.

Al Andalusi was lucky enough to not need investors. Although already burdened by a $9,000 debt, he gathered together a few hundred dollars and launched the institute’s website. His first order of business was to establish an online presence, purchasing Kajabi software to facilitate the process of setting up his course. Only six months later, the school would begin bringing in between $20,000 and $50,000 a month, a remarkable amount of students when considering the affordable $2,000 payment (currently $997).

Al Andalusi understands the process of learning a language through and through. He initially spoke Catalan, then Spanish, English, and French. This amalgam of skills accustomed him to every mistake one could make until, finally, Al Andalusi developed and perfected his own methodology. He applies tried-and-tested techniques, lending credibility to the school’s assurance that students will achieve fluency in its 15-month program, Arabic Like An Arab.

The rapid pace of the program also comes from Al Andalusi’s understanding that mastery in a language is better gained as soon as possible. Amidst all the business and social benefits to language learning, Arabic is a great skill, due to its total of 422 million speakers. The Andalus Institute’s 100% online operations grant anyone around the globe the benefit of acquiring a new language, increasing the chances of opportunity for many.

In his plan to retain students and attract new ones, Al Andalusi utilizes various social media tools to convey an entertaining and appealing marketing message. Through Instagram Stories and Reels, Al Andalusi documents his trips to cities like Makkah and Cairo, elaborates on vocabulary tips, and uploads teasers of his highly informative YouTube videos. Speaking of YouTube, Al Andalusi has won over 12,000 subscribers on the platform, thanks to uploads of student testimonials and practical grammar advice.

Al Andalusi’s brand is achieving significant progress in a short amount of time. In today’s fast-paced world, obsessed with technology at lightning speed, customers are looking for viable solutions in a convenient format. The Andalus Institute provides each student with a portal that holds the main pre-recorded vocabulary lessons and supplementary materials in PDF format. There is also a Facebook group to maintain a sense of community and collaboration among students and instructors alike.

The Andalus Institute’s remarkable progress is evidently only achieved through the entrepreneur’s understanding of his own client base. Al Andalusi was once in his students’ shoes, a viewpoint that renders his brand more relatable and realistic. When one enrolls, they are more likely to experience customer satisfaction because of how well Al Andalusi has shaped the school around actual experiences.

You can connect with the author on LinkedIn here. 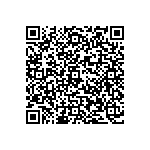