Everything you need to know about the awaited 93rd Oscar Award /ceremony, set to begin today. 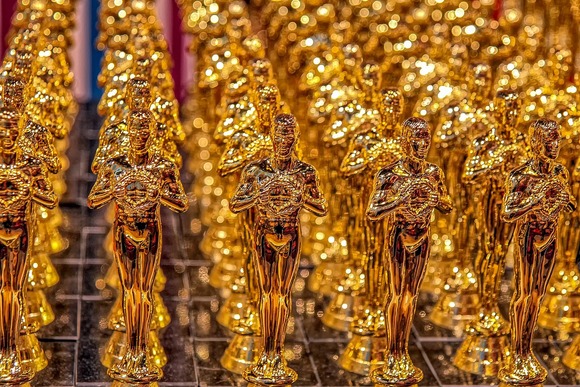 [KISS PR News, Los Angeles Correspondent] - The 93rd Academy Awards will be held today evening, The Sunday, April 25th, 2021, and little gold men will be handed out in 23 categories. Anyone who has been anticipating the event knows that most of the competing titles are mainly Indie Movies. These Indie movies have been shown online on both streaming sites and VOD. This is the perfect time to predict who will win, based on the clues given by earlier events such as the Golden Globes, Critics Choice, Screen Actors Guild, and the Producers Guild Awards.

There are altogether twenty-three categories in this OSCAR Prediction of 2021. The Best of the categories will be announced; here is the list of BEST!

Nomadland became the first film to win both Venice’s Golden Lion and Toronto’s people choice awards; it has only solidified that status with the top prizes at the Golden Globes, Critics Choices, and Producers Guild.

Director will be only the second female to win this category; “The Hurt Locker” will be the first Asian woman to do so.

ACTOR IN A LEADING ROLE

ACTRESS IN A LEADING ROLE :

ACTOR and ACTRESS IN A SUPPORTING ROLE :

He did a bang-up job of showing his humorous side; he had already won a Golden Globe, a Critics Choice Award, a SAG award and a BAFTA. Being a true supporting effort might give him an edge over the others.

She currently carries the honor of being the first Korean performer to be up for Best Supporting Actress. Her chemistry with Alan S. Kim helped her to elevate her performance to the very next level.

The Winner: Nomadland by Cloe Zhao

Possible spoiler: “The Trail of the Chicago 7”

The winner: “My octopus Teacher”

The winner: “A concerto is a conversation”

The winner: “If anything happens, I love you” 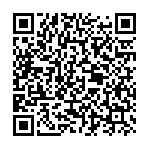