Ali Haider In the News Again: Pakistani Singer Ali Haider Back In Action With His Own Show On NTV Houston

53 years old Pakistani singer Ali Haider, is all set to host his own show, The Ali Haider Show, on NTV Houston, USA. 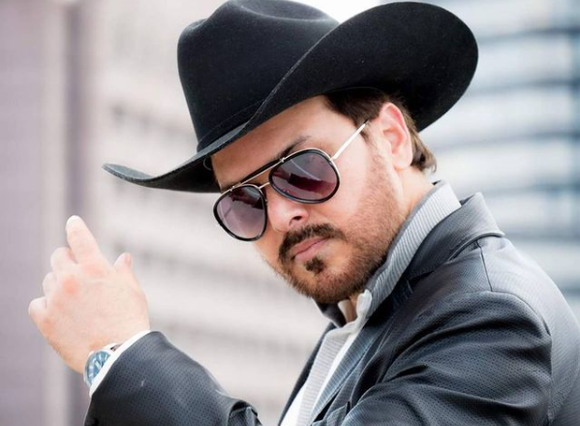 (KISS PR Pakistan News Bureau) - Ali Haider, the singer of Purani Jeans, is expected to return after a temporary break, as he will soon be hosting his own show, The Ali Haider Show, for NTV Houston in the United States.

The singer was honest about the procedure and shared some information when speaking with a local news network. "We are in the process of finalising a huge set," Haider said.

The hour-long program will be focused on music, which will be 'fun' according to Haider, and will air on the channel once a week. The show's format is fun, entertainment, and live music. It will be a one-hour-long documented show, Haider added.

Because the channel's primary audience is South Asian, the show will feature Pakistani and Indian guests.

NTV Houston revealed a collaboration with Haider on its Facebook page earlier this month.

"We are ecstatic to announce Ali Haider as the newest member of NTV Houston Team. We are sure that your talent, enthusiasm, and fresh ideas will take the company to new heights."

Haider also posted a photo from the set of the upcoming series on Instagram, along with the caption, "Stay connected. Watch out for NTV Houston."

Haider started singing at an early age in Pakistan, rising from his university campus as the voice of a youth generation. His songs were anthems for the state's youth, who identified with Haider's tales of growing up, teenage love, and the desire to prove oneself.

After a traumatic life incident, he tended to religious practices in the latter part of his career. Since then, he's released a collection of Naats, Hamds, and Nohas, all of which were highly appreciated by viewers. Prior to The Ali Haider Show, he hosted a famous drive-time show.

Haider can be seen promoting the message of peace when describing that there is no religion bigger than humanity in the scenes shot in front of different holy sites for his upcoming show filmed in the United States.

The 53-year-old singer does not create music on a regular basis, but when he does, it is worthwhile. So let's hope his upcoming TV show is just as impressive.

Original Source of the original story >> Ali Haider In the News Again: Pakistani Singer Ali Haider Back In Action With His Own Show On NTV Houston