Is the Vaccine Passport causing any perception of discrimination among citizens? Are your civil rights being violated?

What seems to be a removal of limitations is in fact a manipulative program. 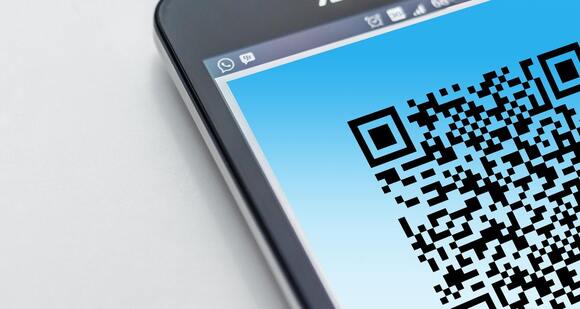 The Vaccine Passport is considered to be a VIP pass of the COVID-19 era, for you to procure the freedom and rights that are already yours, by nature. Yes, you are entitled to these rights naturally, just by being a human. That’s why they are called Human Rights. So, do you need an electronic license that decides if you are allowed to travel, or you are allowed to eat outside, or even go to a doctor, just because you have been vaccinated? No. You do not need a permit that allows you to have the freedom that you are already entitled to, naturally.

Ben Swann, the Investigative Journalist at TruthInMedia, in his recent video, said that a person’s freedom does not depend on something that the government asked them to do.

“We are not entitled to rights. We have rights by birthright. They are ours because of nature. That’s why they are called natural rights,” Ben said. “Our natural rights are bestowed upon us through just becoming a human being. They are not American rights. They are Human Rights. And those rights include the right to speak, and the right to decide what is put into your body; what you are injected with.” Source: Ben Swann (Video Link)

This means no government has the right to forcibly make you do something that will determine your natural rights just because you have done what they asked.

The vaccination passport is being referred to as a “carrot” by the government to persuade people to get vaccinated if they want to get back to their normal lives. It has become a new status symbol, which will give you access to visit public places, eat in restaurants, or travel to other states. It is discriminating citizens into two groups; the first-class citizens who got vaccinated and the second-class citizens who are forbidden to have the freedom which is naturally theirs.

Furthermore, a number of countries have already begun the implementation of vaccine passports. Countries like South Korea and Brazil are developing a vaccine tracking system based on blockchain that will help determine whether an individual has been vaccinated or not by keeping a record in the ledger. The reason they adapted to blockchain technology is that it can’t be altered or hacked.

The New York government, along with IBM, is also creating a blockchain-based digital health permit. The name of the app is Excelsior Pass, and it allows people to use a QR code in order to prove their vaccination status. Some places are already requesting evidence of vaccination for entry.

However, the Governor of Florida has declared that he will issue an executive order, which apparently states that no organization or individual has the right to discriminate against a citizen just because they do not have the vaccination passport.

Original Source of the original story >> Is the Vaccine Passport causing any perception of discrimination among citizens? Are your civil rights being violated? 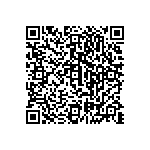