Is Apple’s Commitment of $430 Billion Investment and 20k New Jobs could be reached in Next 5 Years?

Apple is committing to offer 20,000 new jobs for the next 5 years by investing an amount of $430 billion. 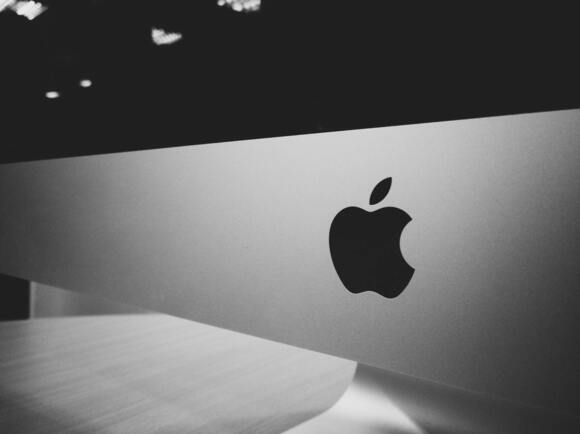 Apple is one of the most discussed and followed companies in the world. The company has set a lot of benchmarks with its extensive range of products and services. Today, Apple is in the news for its announcement regarding $430 billion investment in and around The United States of America.

For the uninitiated, Apple recently made an announcement about investing a whopping amount of $430 billion in the next five years across the US. This investment is expected to see the generation of 20,000 new jobs in manufacturing, engineering, and tech. The company is also planning to invest in an engineering hub and a new campus in North Carolina. This investment will bring new jobs in the 5G, manufacturing, silicon engineering, and artificial intelligence sectors.

According to the sources, the investment also includes direct spend with 9,000 companies and suppliers of America besides capital expenditures and data-center investments. The company is all set to make a lot of Apple TV productions across twenty states. As per the Apple spokesperson, the company is planning to make a one billion investment in North Carolina, where it plans to build a new engineering hub and a campus, paving the way to create a minimum of 3,000 jobs.

Besides making these investments that are sure going to boost the economy of these areas, the company also plans to fund infrastructure, schools, and community initiatives. This investment will help generate more than $1.5 billion for North Carolina as annual economic benefits. The Austin campus construction has already started. It will cost around $1 billion, and soon the doors would be open to letting employees in by 2022. The company is also expected to continue its team expansion in California. By 2026, there are going to be more than five thousand employees in San Diego. The figure is expected to touch the mark of three thousand in Culver City.

The latest commitment made by the company is way more than the one committed in 2018 in terms of job creation and infrastructural improvements. In 2018, the company committed to spending $350 billion and the creation of more than twenty thousand jobs in the upcoming five years. As the American economy reopens, hiring is seeing a new surge. Still, the unemployment rate was approximately 6 percent in March, nearly double from March 2020 when it was calculated at a 3.5 percent rate. In such a scenario, the efforts made by Apple are certainly appreciated and expected to make a difference.

Original Source of the original story >> Is Apple’s Commitment of $430 Billion Investment and 20k New Jobs could be reached in Next 5 Years? 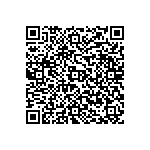 Is the reduced lack of trust in our food something to really worry about? - New Food