Facebook has started rolling out the 'Neighborhoods' Tool Similar to Nextdoor in Canada. It is designed to help users to connect with neighbors, and participate actively in the local community. 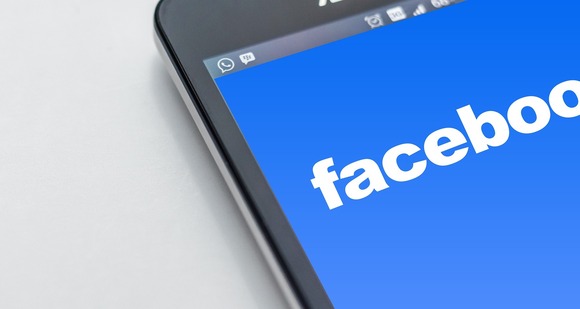 Facebook has introduced a new section of its app that will link neighbors and organize community news. Following an initial test of its Next-door-like 'Neighborhoods' feature for consumers in Calgary last October.

FB Initiative's of Next Step

Facebook has now revealed the initiative's of its next step, which will see Neighborhoods launched to regions throughout Canada as the first phase of a wider public rollout.

People have often used Facebook to communicate with their peers, whether it's to mobilize support for local businesses, to ask for recommendations and tips in local groups, to give support, or to meet neighbors that share similar interests. It has been evident how important these connections can be during these trying times, particularly during the pandemic.

Neighbourhood's core tenet is to make it easier to do that and bring people even closer.

Neighborhoods is a separate feature within Facebook that allows users to enter specific local groups to promote connection within their immediate vicinity. Users create a Neighborhoods profile, which includes a separate Neighborhoods bio as well as your Facebook name and image, and then connect with local community groups and causes, as well as find ways to communicate.

"On Neighborhoods, Facebook users can create a separate subprofile and can populate it with interests and a custom bio" [2]

On Neighborhoods, Facebook users can create a different sub-profile and fill it with preferences and a personalized bio. You may access your lower-case neighborhood as well as neighboring communities. There are some limitations, but the focus is on linking neighborhoods and having more opportunities to communicate with others in your local area. Neighborhoods also incorporate a local business 'Recommendations' feature, which is of marketing interest.

This could open up new avenues for insight and engagement, while Facebook would almost certainly eventually provide new ad options associated with Neighborhoods directly, to better communicate with local audiences.

Aware of Nextdoor's extreme moderation difficulties, Facebook says it will have a group of reviewers dedicated to Neighborhoods to review comments and posts to keep things "relevant and kind." It appears that indicted users can direct, strike up conversations, and do some light moderation within Communities' neighborhoods. The new Facebook section will also have to block functionality.

Nextdoor saw an 80 percent rise in users early in the pandemic, with more and more people looking to engage with local communities to better help their neighbors and local businesses. Facebook groups also saw a huge increase, and by connecting the dots, Facebook is now utilizing the opportunity to create a Nextdoor counterpart into Facebook itself.

What are the Ways Cyber Liability Insurance can Help Influencers?
Press Releases