Steve Sharpe and Tansel Adacan to partner up and launch a news sports agency. 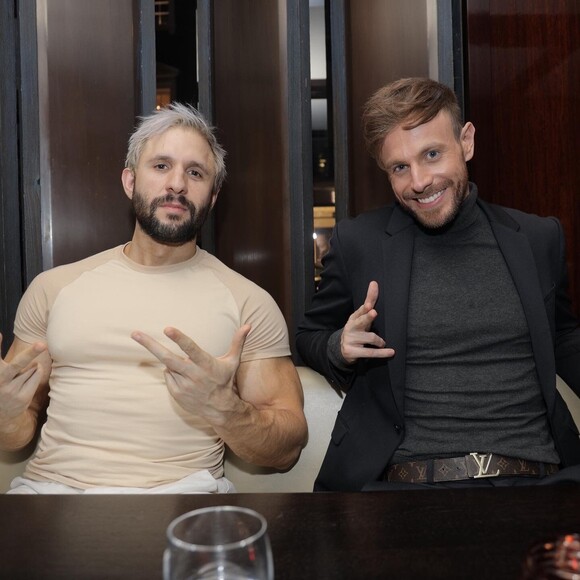 Two entrepreneurs who met at a business meeting four years ago have partnered with a Grammy-nominated singer and producer to launch a new London-based sports agency.

Steve Sharpe, then working in technology sales, had arranged to meet Tansel Adacan, who was Global Systems Director at WPP agency Landor, with a view to doing business together.

But the pair connected and became friends, and have now decided to branch out together with the launch of 3 Kingdoms Group.

Also involved is James Worthy, the three-time Grammy-nominated singer and producer best known for his work with the likes of Whitney Houston, Bobby Brown, Fetty Wap, 6LACK and T-Pain.

The trio are looking to use their backgrounds to bring a more analytical approach to sports player management, citing the recent example of Manchester City and Belgium star Kevin de Bruyne, who brought his own data to his recent contract renegotiations.

“Soccer is an extremely data-rich game because of the number of actions each player makes. However, taking that data and interpreting it completely accurately, then democratising those findings to make them accessible beyond the understanding of statisticians and analysts, is where the value really comes into its own,” said Tansel Adacan, President of Data and Operations at 3 Kingdoms Group.

“With this approach, we help players to achieve stronger bargaining positions by either supporting or challenging any presuppositions or assumptions about the player within the commercial negotiation.”

London-based 3 Kingdoms Group will also be focused on developing its players’ off-the-field business and life skills, helping to educate players in finance, legal and media matters.

“Our players will finish their playing careers with a defined wealth and career plan beyond their playing days and receive individualised support and mentorship which can set them up for a wide range of second careers after soccer in performance, technology, entrepreneurship, all aspects of music, and sports business management,” said Chief Executive Steve Sharpe, who is a Football Association-registered Intermediary.

“We are proud to be pioneering an unprecedented commercial resource for the modern generation of soccer players," added James Worthy, President of International Sports.

Dimi Konstantopoulos, the former Middlesbrough, AEK Athens and Greece footballer, said: "Knowing Steve Sharpe, Managing Director, I know this agency has expert commercial understanding, strong ethics and long-term planning to support their careers during and after football, which is exactly what players need from management agencies."

Steve Sharpe, Co-Founder and Chief Executive, is an FA-licensed Intermediary with a background representing big name US talent for their UK and European projects. He is very present in the high end London social scene, and is known as one of London’s best-connected figures. See Steve Sharpe on Instagram: https://www.instagram.com/sharpepics

Tansel Adacan, Co-Founder and President of Data and Operations, was formerly at advertising giant WPP and is an expert in data and analytics. He is also a media personality and has been seen in recent months on BBC, ITV and Channel 4. See Tansel Adacan on Instagram: https://www.instagram.com/adacanpics 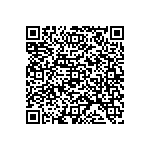