Living Up to the "Pollack" Legacy - Pollack Films

Michael Pollack has dedicated 35 years of his life to stage and screen productions. His inspiration for starting his venture, 'Pollack Films,' was driven by two things. 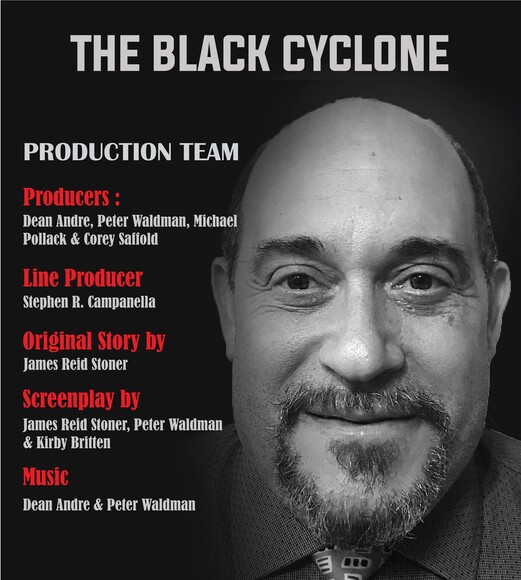 The world is full of people who work hard and selflessly to build their reputation and status in the world. Their contributions to their relevant field are generous and impressive, which is why they are labelled as legends. Such people earn respect and fame during their lives which becomes a legacy after their demise. Stanely Kubrick, Alfred Hitchcock, Steven Spielberg are a few names who have left a legacy in the American media industry. Another name in the list of legends and legacies is Pollack, better known as Michael Pollack.

The Pollack family is popular for its major contributions to the movie industry. Their works as filmmakers, directors, and producers are commendable as they have given some of the biggest hits in the industry. Michael Pollack has dedicated 35 years of his life to stage and screen productions. His inspiration for starting his venture, 'Pollack Films,' was driven by two things. First, to bring great stories to life on the big screen, and second, leaving his family name as an imprint on those features that would serve as his legacy.

The company became operational in 2008, before which it was merely a dream. Pollack grew up with a desire to build a career in stage and films. His ultimate goal was to establish a business where he could transform his dreams into reality. He stepped into the professional world as a businessman and has been building businesses ever since. Over the years, he has started or turned around several manufacturing and financial services companies, but his heart has always been in stage and film; this is what makes Pollack Films special. It is the culmination of years of work and inspiration from many writers.

A Dream Is a Wish Your Heart Makes

Humans are driven by passion and desires. It is a fact that many successful people today once were passionate and hungry to achieve something in their life. This drive pulls a person out of their comfort zones, beats the odds, and makes the most of an opportunity. Michael Pollack's case is similar. Coming from a lineage where films were a big deal, Michael was fascinated by the stage, films, lights, and cameras from a young age and wanted to make his mark.

Pollack studied Law and Finance and began his professional life by handling and supporting business finances. In the 1980's he began his first company, a litigation support firm called Asset Source International. Although he was a successful business person and had plenty of experience handling finances, his ventures in the media industry started in the 1990s. The 90s era was the turning point for Michael Pollack, as entering the film industry was a childhood dream come true.

Like any other business, Pollack Films struggled for a while and building a reputation was one of the struggles. The name 'Pollack' was not new to the industry, but Michael was. He took his time adjusting to the norms of the industry and increasing his network. After some time, he finally built a team with Kirby Britten and Corey Saffold.

Success came slowly to Pollack Films. Over the years, the company and its subsidiaries have produced nine titles. These include Hansel and Gretel Get Baked, Waterworld, Revolutions, The Dead Sea, The Firm, Awesome Gal, and many more. They have worked with industry-renowned actors such as Tom Cruise, Kevin Costner, Jean Tripplehorn, Molly C. Quinn, Shannon Spangler. They produce both low and high-budget films and have in the past co-produced features for under $100,000 and millions of dollars.

Apart from growing his footprint in the film industry, Michael Pollack has also expanded his portfolio in the television industry. As television is one of the most widely viewed media platforms in America, his efforts to continue his family's legacies would be highlighted in this field. One of Pollack Film's recent ventures is the Black Cyclone. The film is a feel-good, inspirational biopic about Charles Follis, the first Black professional football player, his family, and his unlikely interracial friendship. Through the eyes of a transcending athlete, Pollack Films explore the nefariousness of racism and the power of love during the birth of America's greatest game. The project is still under production with Dean Andre, Peter Waldman, and Michael Pollack himself. The screenplay is written by James Stoner, Peter Waldman, and Kirby Britten.

Michael Pollack's story to bring his family name into the spotlight while working in his dream industry is truly inspirational. His journey from a mainstream businessman to a full-fledged filmmaker and producer is what makes him iconic! 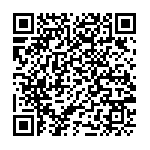