CYBN has announced a series of tournaments throughout the fall, starting in September and which will last till October 2021. The multi-weekend tournaments will feature talented players across Chicago 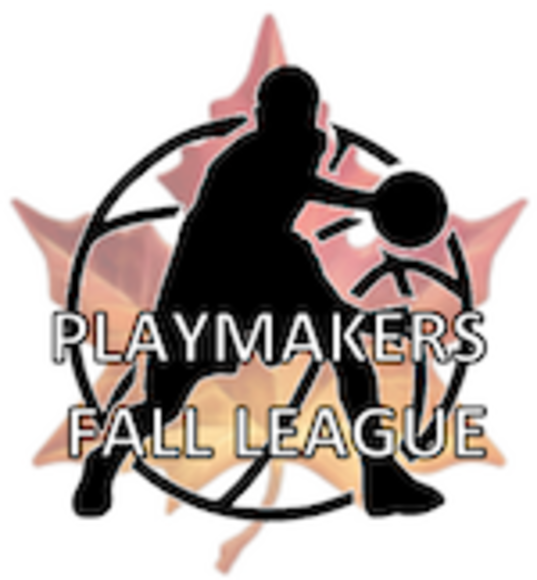 A series of tournaments have been planned and are currently underway by CYBN, also referred to as the basketball youth league. Tournaments are played every weekend consecutively starting from September and right up until October and include girls basketball tournaments. The tournaments, like every year, feature some of the most talented players from across Chicago’s school districts. However, it is also one of the best opportunities for players to shine with scouts and coaches in attendance at the games.

CYBN gives young people the opportunity to show off their talent on the court. The series of matches include ones played by both boys and girls. The matches are also streamed online. While a considerably high number of people are expected to be in attendance, it is also expected that many people will choose to stream the matches. In fact, the growing number of people who support high school teams is what has lead to the increased popularity of basketball in particular.

Readers can find out more about CYBN’s Fall Tournaments by visiting their official website at https://cybntournaments.com.

Speaking about Chicago, Illinois high school basketball ball, a representative for the company said, “At CYBN, we’ve aimed to give young people an opportunity to shine. Basketball is one of the most popular sports in Chicago, with a growing number of people now following high school basketball teams. Furthermore, these matches are frequented by coaches and scouts representing some of the leading colleges in the country. That’s why this an excellent opportunity to show skill and talent.”

She also added that “We urge people to support high school teams, and especially those players who might be playing to a full house for the first time. CYBN wishes everyone good luck, and may the best team win.”

CYBN schedules and organizes similar tournaments each year. However, the number of teams also grows each year, which is why CYBN’s team continues to grow. That said, the growth in the number of teams registering means that the sport itself is seeing tremendous growth, which should prove lucrative to the sport of basketball as a whole.

CYBN is one of the most recognized organizations, which at present serves over 5000 team registrations each year. The company helps youth organizations save over $250,000 annually compared to any other organization. The company sees team registrations growing considerably over the next couple of years, which positively influences the sport of basketball in general. However, CYBN is not a tournament broker that does not have a capital investment in youth basketball teams, and which is why it relies on the school districts and municipalities to rent the court. CYBN and its partners own and operate numerous gyms across the city. The team fees are as low as 25%, with facilities earning twice as much. The organization helps save businesses money, keeps the gyms filled but at a fair rate which ensures growth.

Original Source of the original story >> CYBN Announces Multiple Weekend Tournaments, Including the Much Anticipated Fall Tournaments Starting In September