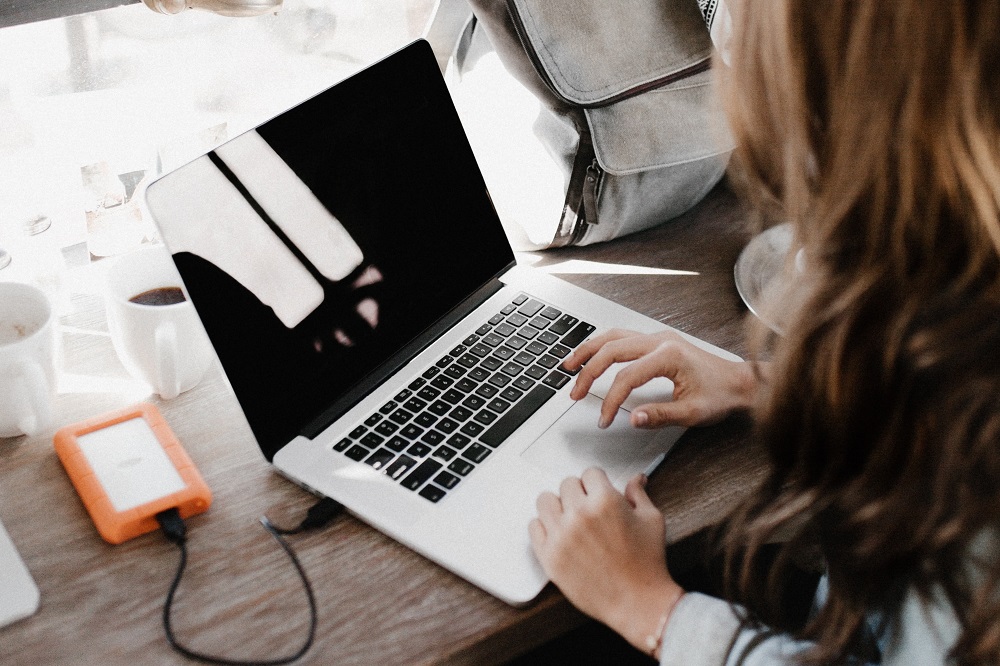 A cross-party Senedd committee has written to Welsh Government Education Minister, Jeremy Miles MS, calling for a ban on ‘essay mills’ in England to be replicated in Wales.

The UK Government announced earlier this month that offering essay-writing services to students for a fee will become a criminal offence in England.

The statement set out that the UK Government “intends to make it a criminal offence to provide, arrange or advertise these cheating services for financial gain to students taking a qualification at any institution in England providing post-16 education including universities.”

The Senedd’s Economy Trade and Rural Affairs Committee has now called for a similar measure in Wales. Chair Paul Davies MS, who is also interim Welsh Conservative leader, said the Education Minister could work with the UK Government to fast-track the law change.

“Essay mills not only facilitate plagiarism but they also often exploit vulnerable students who would be better supported by seeking help from their university,” he said.

The Committee has today written to Education Minister Jeremy Miles MS outlining its view on the issue. It says: “The Committee would urge Welsh Ministers to work with the UK Government to extend the proposed ban on essay mills in England, which is due to be inserted into the legislation, so that it also covers Wales.”

On the 18th September 2018, the then First Minister Carwyn Jones told plenary that “plagiarism has been an issue in higher education for as...