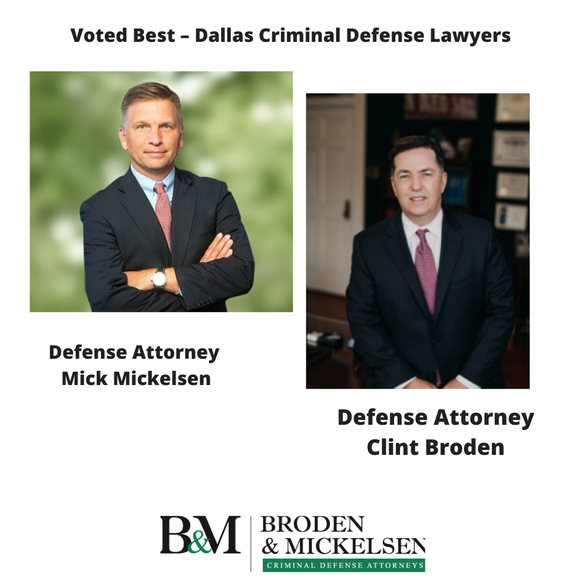 Being accused of sexual assault can wreck a person’s life. While the American criminal justice system is premised on the idea that everyone is innocent until proven guilty, sexual assault is one of those charges that society tends to judge harshly even before all the facts have come out.

If you have been accused of sexual assault against an adult or a child, it’s imperative to discuss your options and your case with a reputable Texas sexual assault defense lawyer with years of experience dealing with sexual criminal defense cases. It’s also important to equip yourself with as much information as possible. Your case is not hopeless and knowing your options can help you make informed decisions about the next steps. Our law firm has created FAQ’s to help you understand the law.

The following are some the most commonly asked questions and answers regarding defending yourself against a sexual assault allegation in Texas.

You have an obligation to give the police basic identifying information, such as your name and address, but you don’t have to answer any of their questions about your charge, the allegations, or anything else related to the case. In fact, you should avoid talking to the police or investigators unless you have a defense lawyer present.

Also keep in mind that police and investigators often use psychological tactics to get people to talk to them and even to confess to criminal activity. They might try to approach you as a friend or tell you that talking to them will help you keep your freedom. This is untrue, and the police can use anything you say in a court case against you down the road.

2. Do I Need a Criminal Defense Lawyer?

It’s in your best interest to have a criminal defense lawyer, whether this is a public defender or a private lawyer. While everyone has the right to act as their own lawyer in court, this is generally a very bad idea. Unless you’re dealing with a small claims case worth a couple hundred dollars or so, it’s never a good idea to try acting as your own attorney.

When it comes to sexual assault defense, acting as your own lawyer is extremely foolhardy. The consequences of a conviction are too dire to try handling your case without the help of a lawyer who has experience handling sexual assault charges.

3. Are There Any Defenses for a Sexual Assault Charge?

There are several possible ways to defend yourself against a sexual assault charge. Each case is different, and some defenses may not be available to you depending on the circumstances of your case. However, some common defenses to sexual assault include:

There may be other defenses available in your case depending on the unique facts in your case.

4. What Is the Punishment for Sexual Assault?

If you are convicted of sexual assault in Texas, you could face between two and 20 years behind bars, and you might be forced to pay a maximum $10,000 fine. You will also have a second-degree felony conviction on your criminal record.

If there are aggravating factors in your case, such as an assault carried out with a deadly weapon, you can face a first-degree felony. The penalties for a conviction are fines along with a maximum life sentence.

5. What Is the Statute of Limitations for Sexual Assault?

6. Will I Be Required to Register as a Sex Offender?

In Texas, individuals convicted of sexual assault must register as a sex offender.

7. Is It Possible to Get Probation for Sexual Assault?

Depending on the facts in your case and whether this is your first criminal charge for sexual assault, you might be able to ask for probation without any time in jail if you are convicted.

However, this depends on what happened in your case, as well as whether you are charged with any related crimes or are facing an enhanced charge, such as aggravated sexual assault.

Discuss Your Case with a Texas Sexual Assault Defense Lawyer

If you have been charged with sexual assault in Texas, don’t wait to speak to a criminal defense lawyer.

KISS PR Brand Story Newswire submits the Press Release for the above source.

The content distributor and publisher provides the information without any warranty, direct or indirect.

Implied or explicit. We do not accept any responsibility or liability for the legal facts, content accuracy, photos, videos. If you have any complaints or copyright issues related to this article, kindly contact the company in the above story.