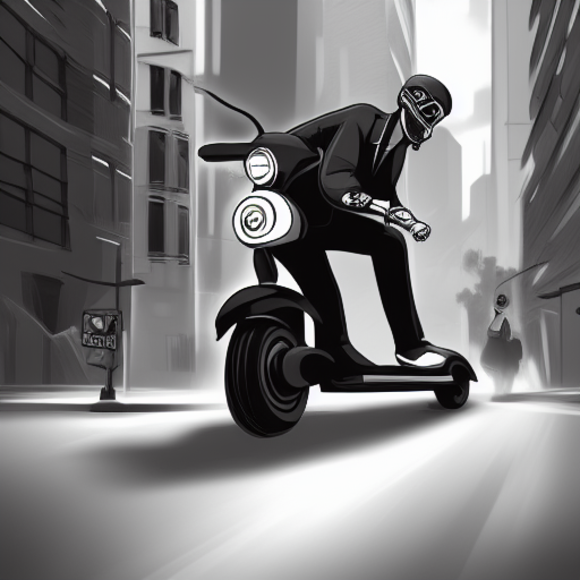 "An electric scooter battery sparked a fire that killed an 8-year-old girl in New York City, authorities said. The death of Stephanie Villa Torres on Saturday was at least the third time in a little over a year that a fatal fire in the city has been linked to a scooter battery." CBS News

"Tragically, another child was killed from a fire caused by a lithium battery. This time it was from an electric scooter. Electric scooter and electric bike batteries have been responsible for several injuries and deaths recently in New York City. Just last month, a woman and a 5 year old girl were killed by a fire that was blamed on an electric scooter battery. Glenn A. Herman, Esq. NYC electric scooter wrongful death lawyer.

The following tips from the New York City Fire Department will help to keep us safe:

The Fire Department also warns that when you need to dispose of a used rechargeable or lithium-ion battery, it’s illegal in New York City to throw them out with the regular trash or recycling. Old batteries should be taken to a facility that recycles batteries. The number of e-bikes that are being used in The City are increasing daily, especially with the many delivery services we have. Following the above tips can prevent fires that can result in serious injuries and death.

Glenn A. Herman, Esq. is a personal injury lawyer in New York City who has represented people injured in all types of accidents for over 35 years. He has successfully represented many people who have been injured in e-bike and electric scooter accidents. If you or a loved one has been injured in an accident, contact us.